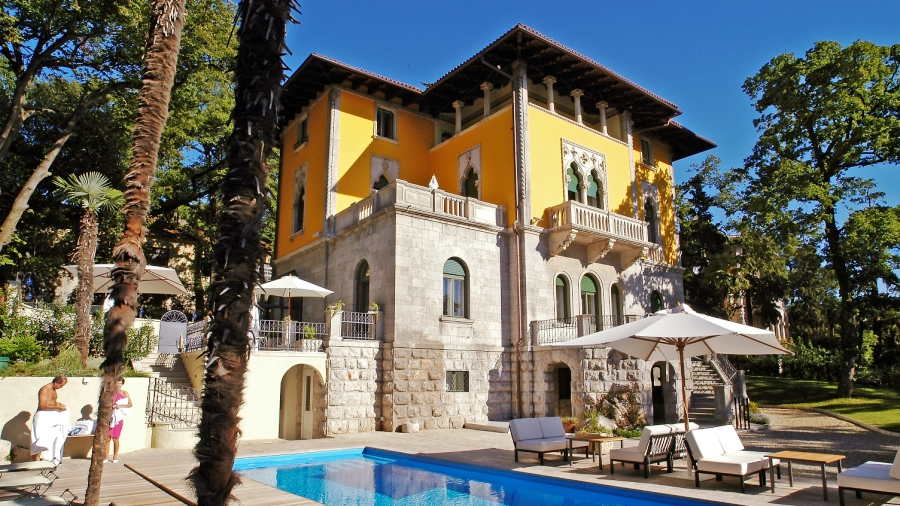 Lovran is named after lauriana, the laurel tree, symbol of transformation and eternity. It owes this meaning to the legend of Apollo and Daphne, children of the gods, who were parted by Cupid's wicked arrow tips. Daphne, running from Apollo's love, was transformed into a laurel, but Apollo swore his devotion and according to Ovid, wore the laurel thereafter. "As I am forever young, so you too shall never fade, your foliage ever green." 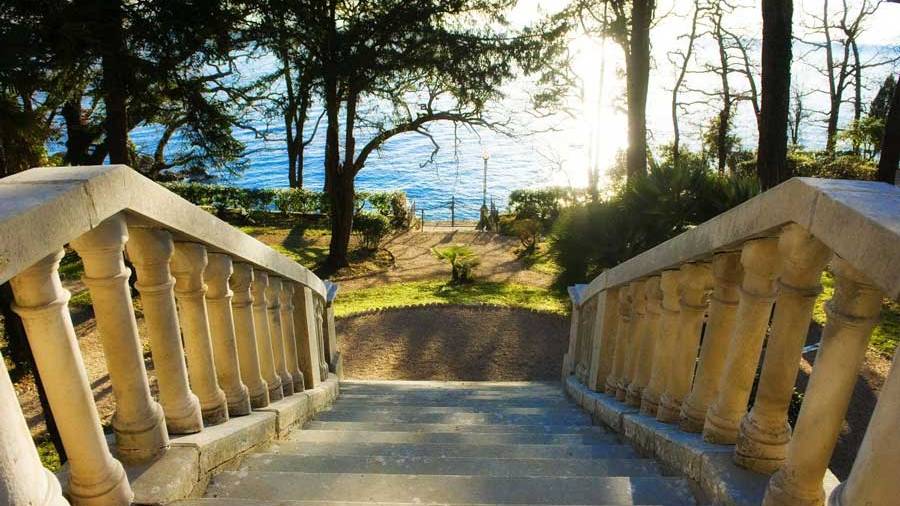 A century ago, there came by Lovran an Italian noble named Nicolo Guerra - whose name means war and here he discovered peace. As he wandered down from the spa town of Opatija in the lee of Mount Ucka, Guerra sensed the energy and decided to build this neo-Gothic marvel that is today Villa Astra. Like Venetian grandees and Viennese burghers before him, he looked out over the Kvarner Gulf, breathed deeply, and smelt the laurel. 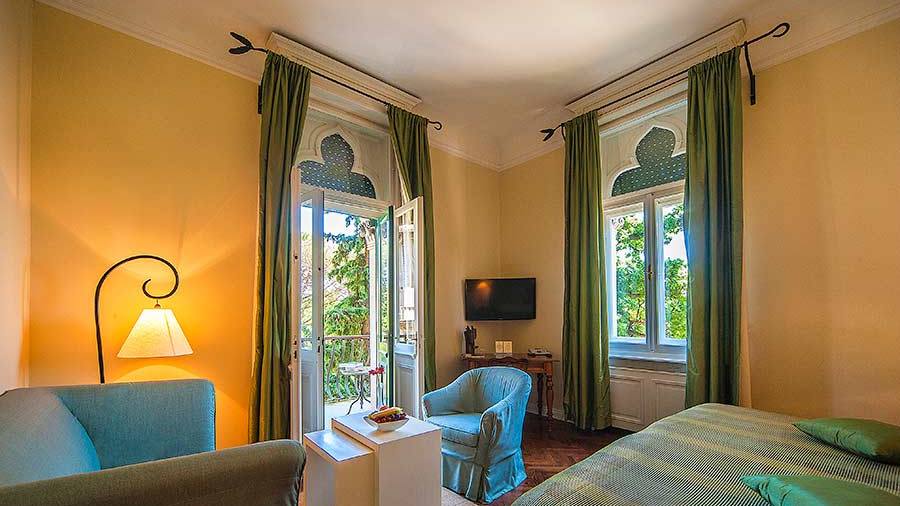 Today, Nicolo Guerra has a natural successor in Vjeko Martinko, who has also traveled far, from career to calling. Here in Lovran he has restored fine buildings and hosted fine meals - of chestnuts and cherries, asparagus and scampi - and found his peace. Just as his guests have found the tree of transformation, forever green.