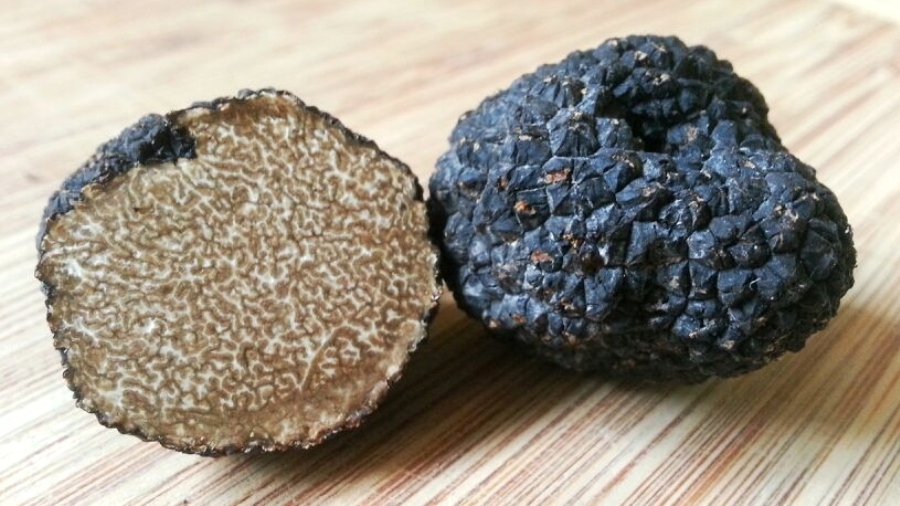 Season: from May till November

Istria has significant quantities of this black truffle variety, most often growing on sunnier parts of compact terrains with more clay. Tuber Aestivum connects with roots of several trees: oak, beech, poplar, hazel, pine and linden. It grows rather close to the surface and reveals its presence through cracks in the ground. It can sometimes also be found under a pile of fallen leaves. It is picked from May till November and in favorable weather conditions, it can also be found during December. 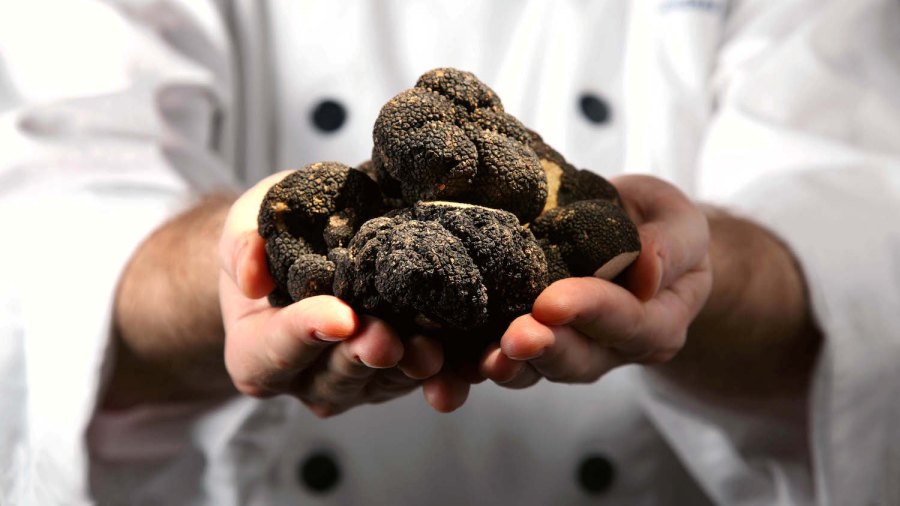 The shape and color of Tuber Aestivum skin are similar to the skin of Melanosporum but the color of meat is white and it does not change: the gleba (fleshy spore-bearing inner mass of fungi) is whitish, firm and hard and it finally turns yellowish, reddish-brown and olive-brown.

The dark brown or black skin (peridium) resembles a rough bark. The body is more or less spherical, sometimes anomalously shaped and resembling a lump. With an average size from 2 to 10 cm, Tuber Aestivum is among the relatively big truffle varieties. Its scent is pale and agreeable but it does not conceal the typical fungi scent. This truffle has a gentler aroma and thus its price is also lower.