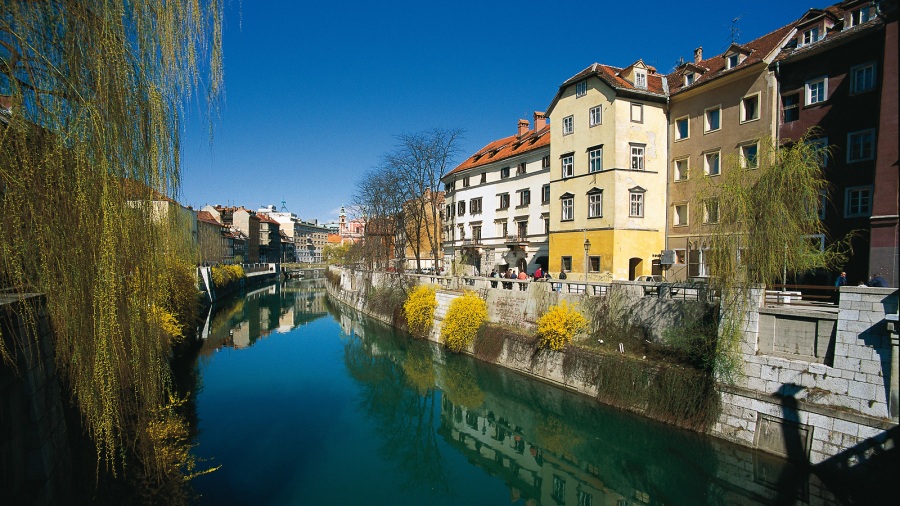 Ljubljana is a green city, friendly for its residents and visitors alike. Its social and environmental awareness have a long tradition that you will feel with every step, and it is no coincidence that the city was named the European Green Capital of 2016. The cityscape, guarded by the prominent Ljubljana Castle, was shaped by the widely-celebrated architect Jože Plečnik. Whether you are a lover of culture and art or seek culinary delights, Ljubljana has something to offer that will not fail to impress. Have a walk along the Ljubljanica River, stop for a coffee and don’t forget to visit the farmers’ market. 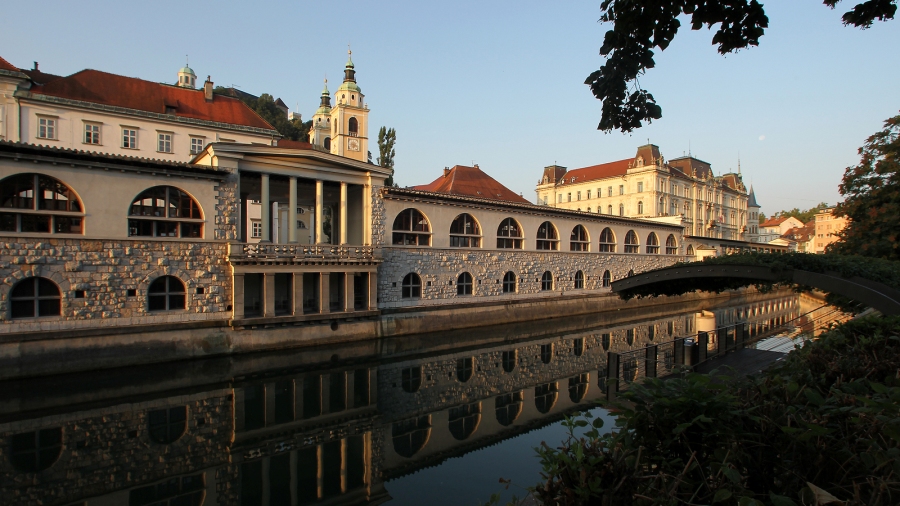 It was world famous architect Joze Plecnik that left an indelible, personal mark on his native city, and today the so-called Plecnik's Ljubljana ranks among the 20th century's most prominent complete works of art. When walking the city don’t miss its most notable sights, like Tromostovje (the Triple Bridge), the National and University Library, the monastery complex of Krizanke, the collonade of Ljubljana's central farmers’ market, the Dragon Bridge, the Cobblers’ Bridge, Plecnik’s House in the Trnovo district, the Trnovo Bridge, Levstik Square and Zale Cemetery. While you are at it, take a look at the Robba Fountain, the fountain of Carniolan rivers that stands in front of the City Hall, as well as the National Gallery and the National Museum of Slovenia, to name but a few of the city’s many landmarks. 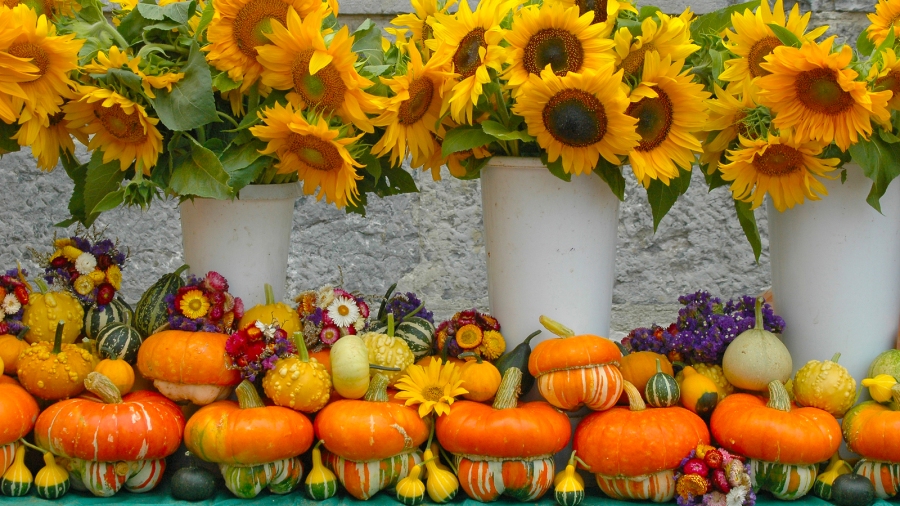 From spring to autumn, Ljubljana basks in the sun, and this is the best time to sit down and enjoy a good cup of coffee. The Ljubljanica makes for a proper promenade, with cafes and restaurants inviting you to spend an afternoon or evening chatting with friends outside by the river. Why not take a culinary tour of the city, or learn about the tradition of brewing in Ljubljana while trying one of the many excellent local beers?