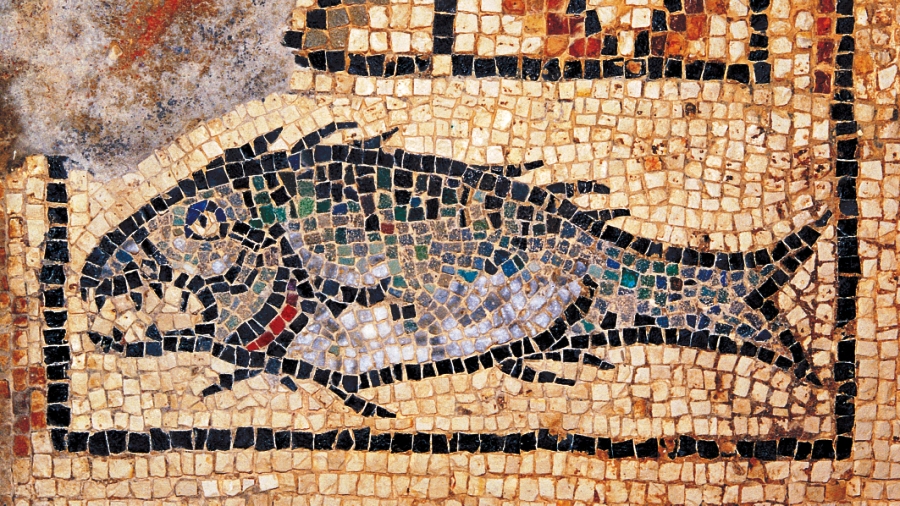 Porec developed on a small symmetrical peninsula long before the arrival of the Histri, an Illyrian tribe. Today the center of the old city is located on this small peninsula.  With the arrival of the Histrians the area surrounding the present-day city was settled, and thanks to a naturally protected harbor the construction of a harbour-centre was enabled and Porec could develop unhindered.  Preserved records by Ancient Greek historians and geographers from the 6th and 4th centuries BC mention a small fishing village, and archaeological findings tell us of the homes of the people of the time. 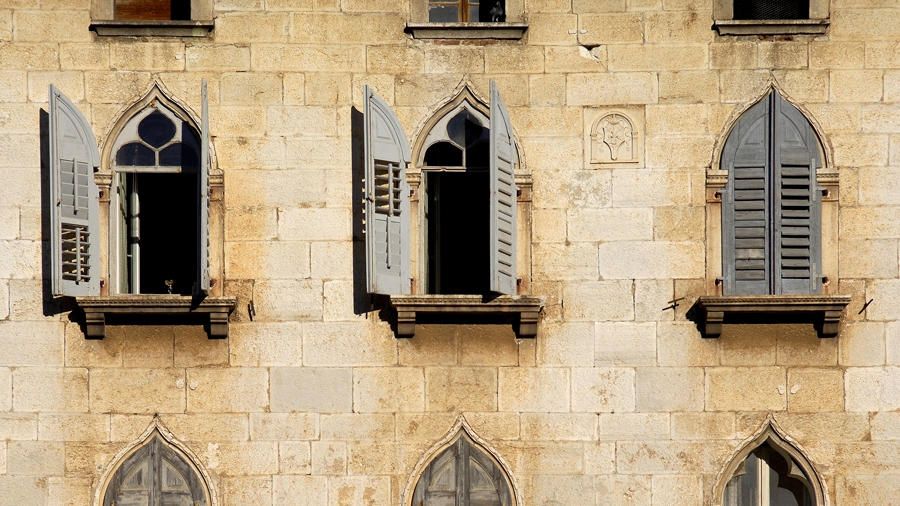 A Roman settlement was constructed around the 2nd century BC which, with the natural harbor, developed into a military fort over time.  The silhouette of a city is visible in the geometrically symmetrical placement of the streets.  The City of Porec has preserved this appearance with the main streets Cardo Maximus and Decumanus as well as the centrally located Forum.  Parenzo was granted city or Municipio status, during the first half of the 1st century and was granted the name Colonia Iulia Parentium. 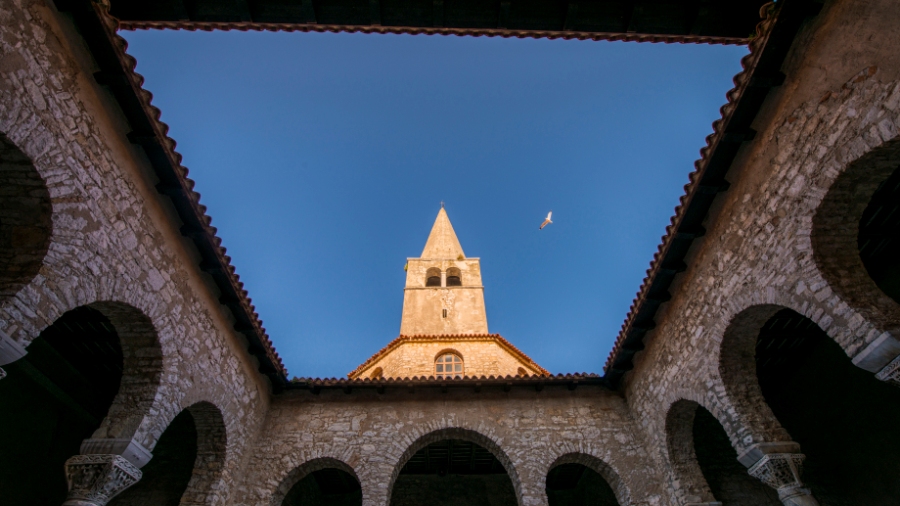 During Roman rule in the area of Porec, in the 3rd century the first bishop of Porec, Bishop Mauro, was a victim of one of the Christian persecutions.  After a cruel martyr's death, the Bishop was declared a saint and the City's patron.

Since then and until the present day Porec has maintained its status as a diocese.  In the 4th century an early Christian cathedral was built at the place where Bishop Mauro suffered his martyrdom.  One hundred years later it was renovated and in the 6th century Bishop Euphrasius ordered the construction of a basilica - this basilica is today considered a famous building and is a true architectural treasure.  Since 1998 it has been a UNESCO protected site.

Slavs settled in Istria, Porec and its surrounding area in the 7th century.  Porec had a city-government as early as the 12th century and the first City Statute dates from around the year 1250.  The longest ruler in Porec was the Venetian Republic which remained for about five hundred years.  With the fall of Venice Porec came under Austrian rule, and quickly after in 1805 was under French administration after Napoleon's conquest.  From 1815 to 1918 Porec came under Austrian rule once more.  The City's reputation grew when the Austro-Hungarian Monarchy declared Porec the capital city of Istria and made it the seat of the regional government and the location of the Istrian Parliament. 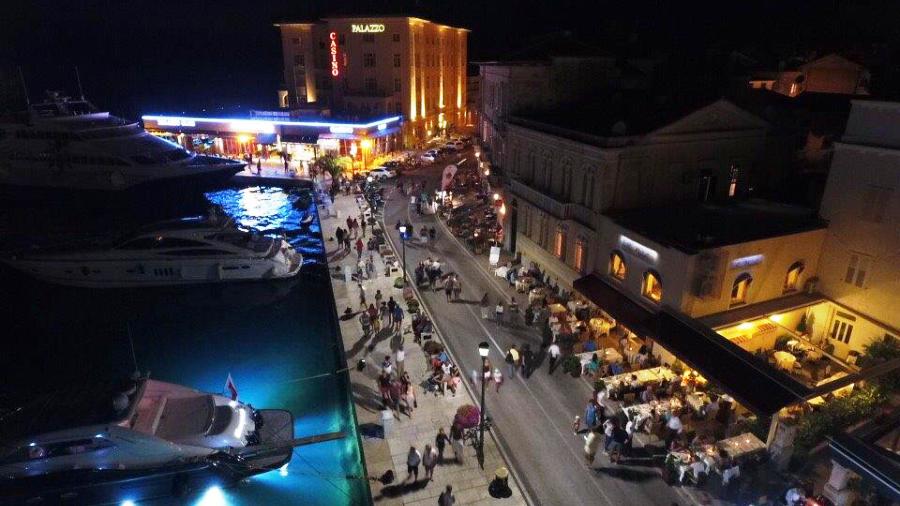 Up until the middle of the 20th century a number of governments, monarchs and states changed hands.  The area of Porec was ruled by Ostrogoths, was the seat of Frankish rule, Aquileian Patriarchs, the Venetian Republic, Austria, Napoleon's Illyrians and the Kingdom of Italy.  In 1945 Porec and the rest of Istria joined Yugoslavia. In 1990 Croatia, a constituent republic of Yugoslav federation became an independent state.