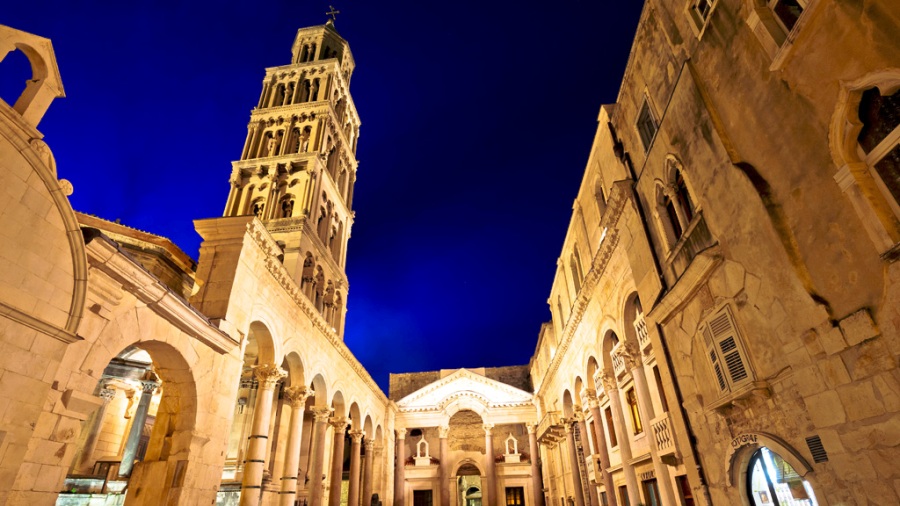 The story of Split is already 17 centuries old, dating to the time the Roman Emperor Diocletian decided to build his Palace right on the peninsula near the great Roman city Salona, where he wanted to spend the last years of his life. During these 1700 years, the Palace slowly turned into a city, which to this day lures with its rich tradition, glorious history and beauty of its natural and cultural heritage. 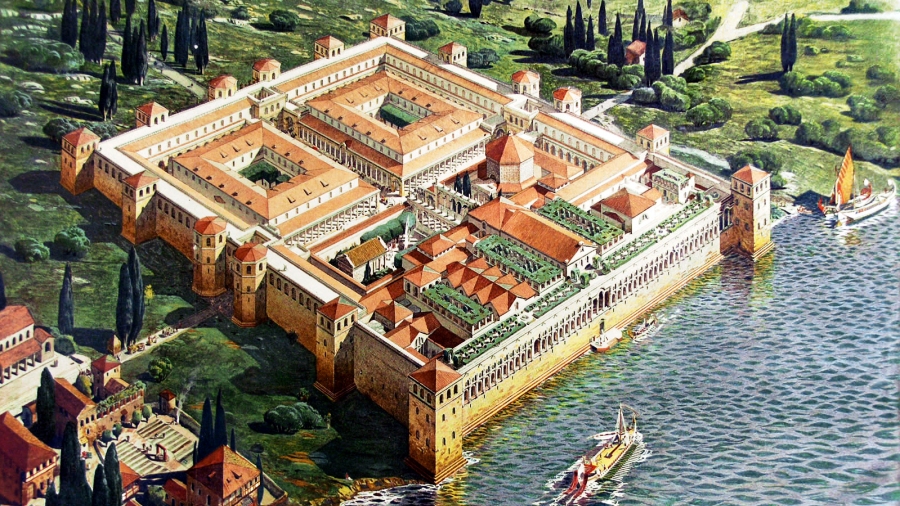 Diocletian Palace and the entire historical core of Split have been on the World Heritage UNESCO list ever since 1979, and not only for the extraordinary preservation of the Palace but also because the Palace and its city (or the city and its Palace, if you like) continue to live a full life. All historical layers from the old Rome, middle ages till today are still visible and alive in this structure. A walk through the ancient city takes you throughout time, along the great examples of ancient architecture like Peristyle, the middle-aged Romanesque Church and Gothic Palace, Renaissance portals of the noblemen’s houses, Baroque facades and modern architecture superbly merged in the rich heritage.

Such stratification is the mirrored in the everyday life of Split. Local inhabitants sit in the same cafes, restaurants, shop in the same stores as tourists, giving them the impression that, by arriving in Split, they became a part of the city and its rhythm. The vegetable market and the fish market represent the center of each family’s life in Split, just as the entire social life of this city of 200 thousand reflects on the Riva (waterfront), where every guest should endeavor to have his coffee alongside noisy, temperamental folk of Split. 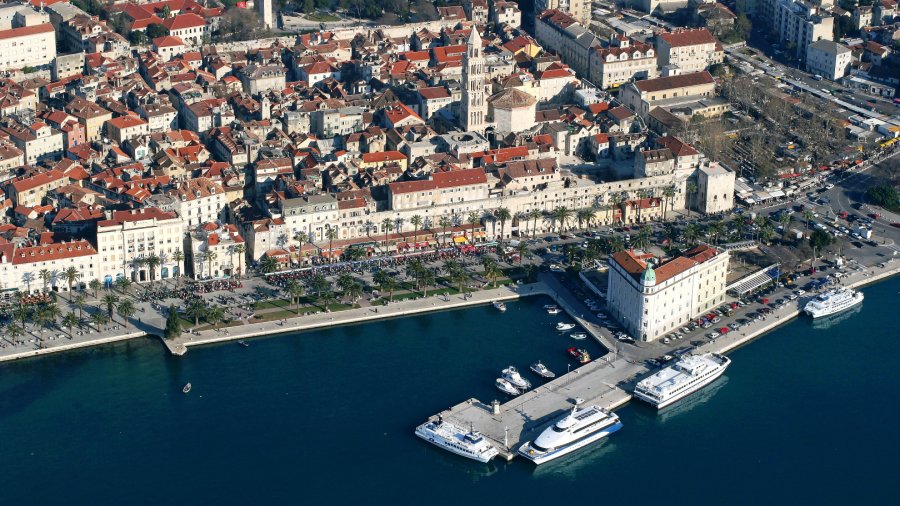 The Split is much more than glorious architectural scenery. Split is also a venue for excellent gourmet and wine experiences, numerous cultural happenings like film and theatre festivals, exhibitions, excellent museums and concerts, a city which offers eclectic modes of entertainment starting with numerous clubs and bars, through street festivals to events such as Ultra Europe Festival visited each year by up to 100 thousand young people from around one hundred countries of the world. Split with its sports results is something only a handful of cities of similar size around the world can boast about as it is the home of a dozen Olympic medal winners as well as other sports medals.

When you tire of the city bustle, there’s Marjan, hill symbol over the city, with its forest, jogging trails, mountain climbing and biking, recreational terrains, but also the ancient churches where the late citizens of Split sought spiritual peace. Also very unusual to find in a city the size of Split are the numerous beaches with the extraordinarily clean sea, from the well known Bacvice to the stone secluded oases’ all around Marjan.

After all, that’s said are you at all surprised that citizens of Split have a saying "There is no place like Split”?