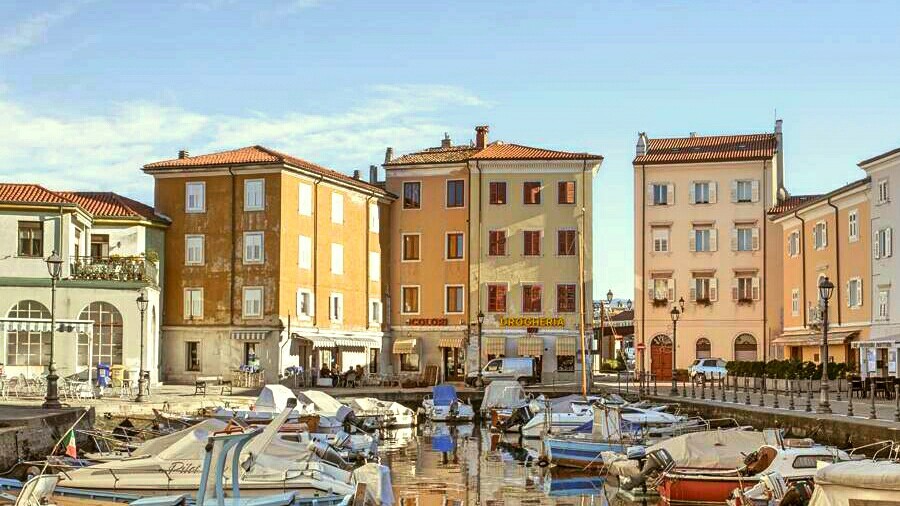 Muggia is a seaside town with Istrian-Venetian features. The Venetian aura is prevalent due to the architecture and even through the dialect, the customs and the gastronomic traditions that witness an intense past shared with “La Serenissima”.

Lying on the eastern flank of the Gulf of Trieste in the northern Adriatic Sea, Muggia is the only Italian port town in Istria. The town's architecture is marked by its Venetian and Austrian heritage. Its harbor hosts a modern 500-berth marina for yachts, Porto San Rocco. 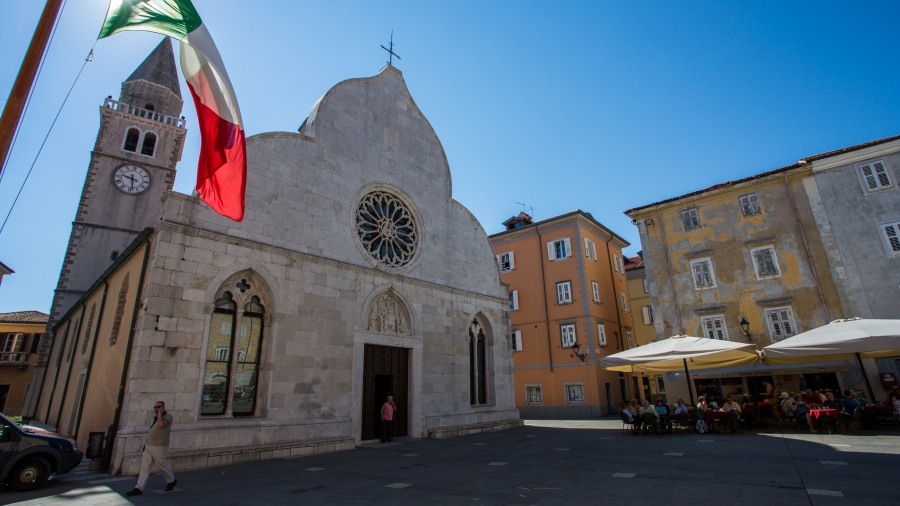 Muggia provides many evident traces of its Venetian traditions and origin, as showed by the dialect, the gastronomic traditions, the Venetian Gothic style of some houses, the devious "calli", the loggias, the ogive arches, the ancient coats of arms on the façades but mostly the main square, a true Venetian "campiello".