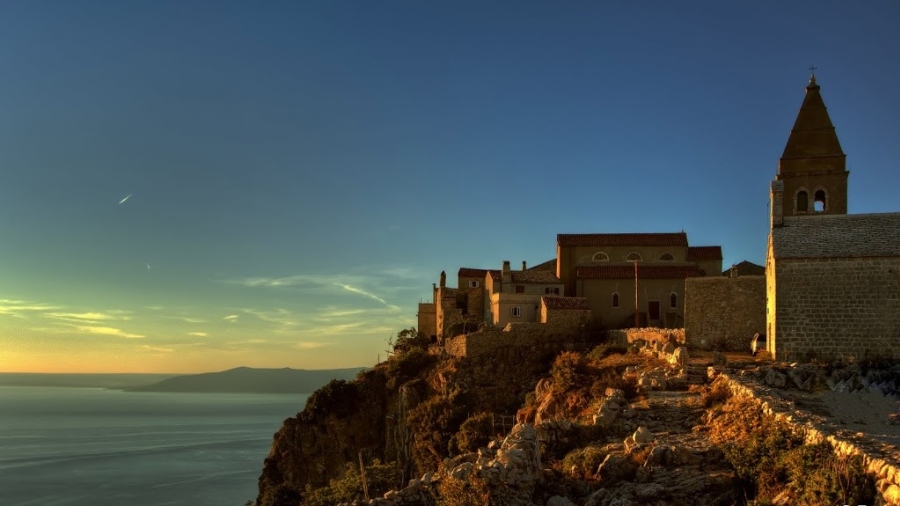 Lubenice is a small village on the island of Cres located at the top of a cliff 378 meters above the sea. In the Middle Ages Lubenice was one of the centers of archipelago due to its geostrategic significance.

In Lubenice there are medieval fortress and remnants of the medieval city wall and city gate. Besides the old square, there are also many chapels in Lubenice: St Sunday Chapel, the Gothic chapel of St. Anthony the Hermit, the Parish Church of the Blessed Virgin Mary with a bell-tower from the 18th Century and St. Jacob Chapel. Lubenice has an oval shape through which two parallel winding streets run from the north to the south. Streets in Lubenice have no names and house numbers range only from one to forty-two 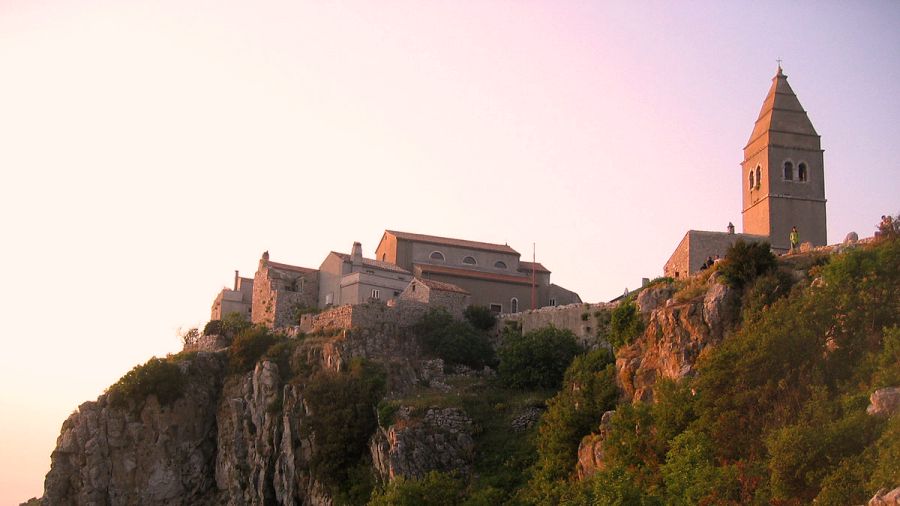 During the summer the city of Cres traditionally organizes music evenings in Lubenice attended by a huge number of guests. Concerts are staged in St Mary church and in the square in front of the church the opening and closing ceremony of “Lubenice Evenings” are held where numerous world and Croatian authors perform.. There is a school in Lubenice; however, as no person younger than 65 lives here, there is no need for school.

Below Lubenice there is St John beach that was ranked fifteenth among the forty most beautiful beaches in the world by the German magazine Bild.