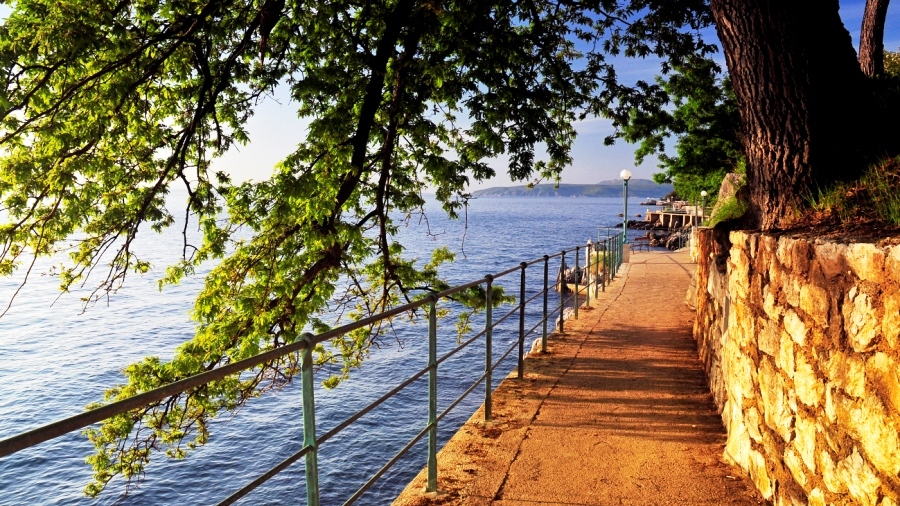 Lovran is a town with a long and diverse past, with a hundred-year-long tradition of tourism. It took its name from laurel, laurus nobilis, which grows abundantly in the evergreen groves in the town and environs.
Of all the places that have developed on the steep eastern slopes of Učka, Lovran is the oldest, coming into being directly on the coast of Liburnia. Lovran has preserved its historical core and medieval city plan. The old city was girt with defensive walls and bastions, on the foundations and walls of which, during a time, houses have been built.The courtyards of the Old Town are a particular charm of Mediterranean cityscapes. Behind the stone portals, the facades of the neighboring houses can be seen, decorated with their steps, porches and vaults. In the center of the courtyard is the wellhead. 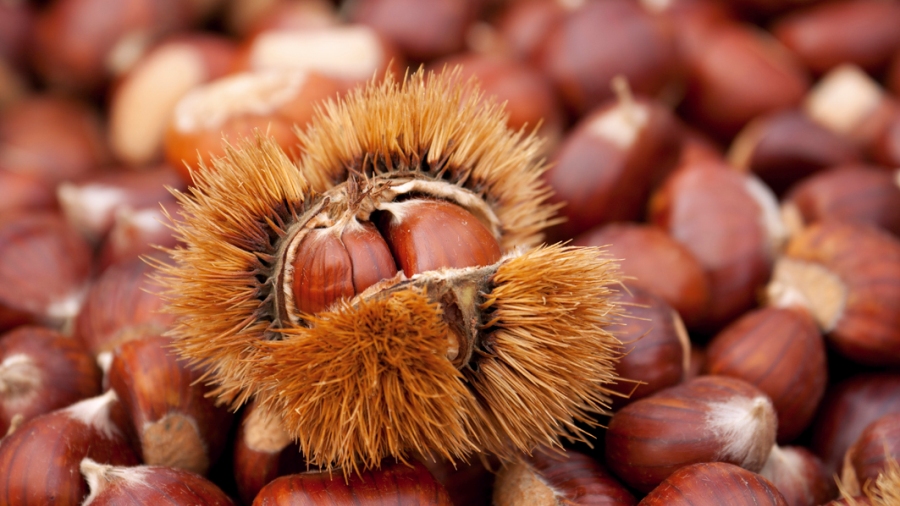 A good climate, luxuriant Mediterranean vegetation and a favorable geographic location contributed to the rapid development of tourism during the late 19th and early 20th centuries. Since that time, Lovran, together with Opatija, has been the most important locality on the famed Riviera. Several villas designed by the celebrated Viennese architect Carl Seidel dating from that period are part of the world architectural heritage.

At the beginning of the 21st century, Lovran can draw on a rich historical heritage, a hundred-year-old tradition of tourism, a well-preserved nature, a developed infrastructure and everything else that permits a new take-off in the tourist industry combined with sustainable development and respect for all ecological standards.