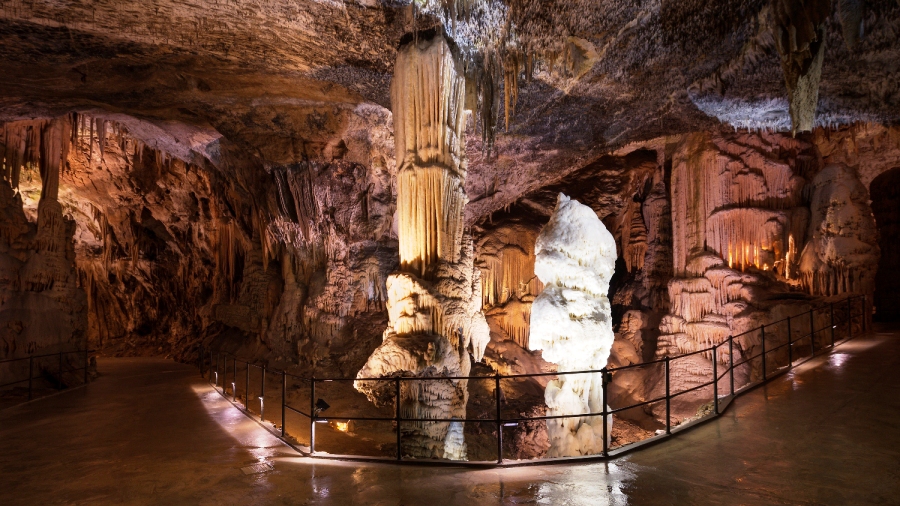 The most visited tourist cave in Europe is a place where the proteus or olm offspring are once again hatching. The cave railway has been operating at the cave for 140 years. The cave is connected to Predjama Castle, the largest cave castle in the world.

A legendary tourist train takes you to the underground network of karst tunnels, galleries, and halls. Postojna Cave is the only karst cave with a cave railway. For 140 years it has been taking visitors to see stalactites and stalagmites and other features created by water. During an hour and a half long guided tour, you learn about all of the most important karst features, you see the largest, 5-metre-high stalagmite known as Brilliant, you visit the oldest underground post office in the world and the most famous underground animal – the human fish (proteus). 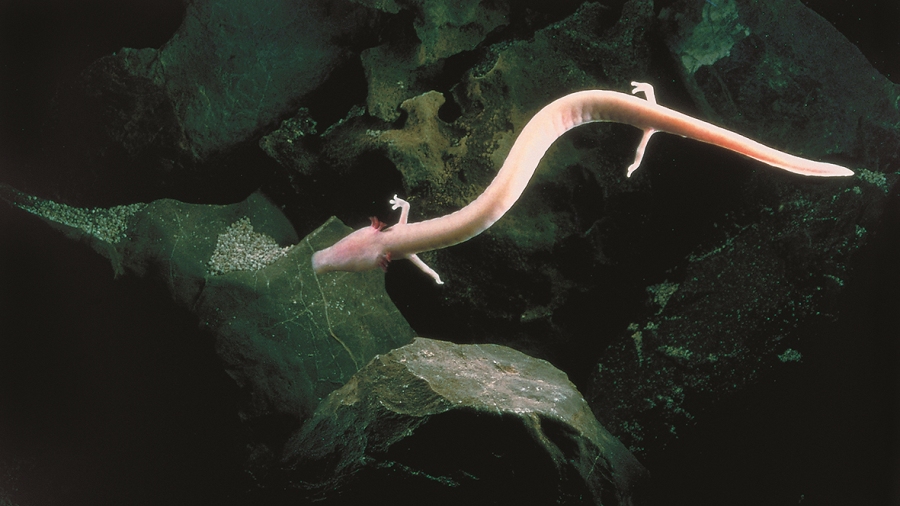 More than 150 animal species live in the karst caves of Slovenia, and the largest among them is the human fish (Proteus anguinus). . The only European underground vertebrate can live for up to 100 years and can survive without food for years at a time. A section of the Postojna Cave is the Proteus Cave and Vivarium, where you can learn about this rare and endangered species in greater detail. In 2016, offspring hatched from the eggs of the human fish in the vivarium for the first time. It has been long believed that the human fish is the offspring of a dragon that would swim up to the surface with the rising of subterranean waters. Don’t worry: the human fish is adapted to life in darkness and you are not likely to see it outside of the vivarium.