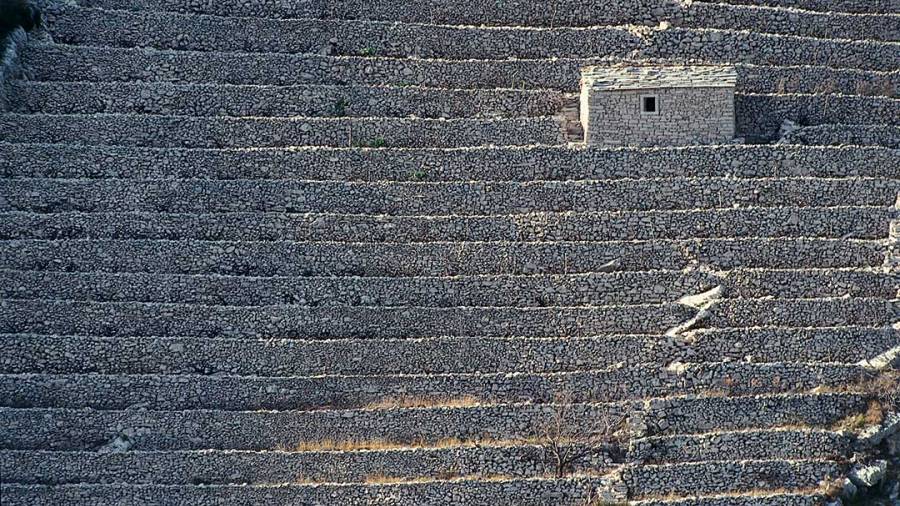 The old city is surrounded by walls, and the streets are arranged in a herringbone pattern allowing free circulation of air but protecting against strong winds. The town's historic sites include the central Gothic and Renaissance Cathedral of St Mark, the Town Hall and the massive city fortifications. The 15th-century Franciscan monastery with a beautiful cloister is situated on the islet of Badija, near Korčula Town.

Marco Polo, who was born in 1254, explored the world on a grand scale and documented his experiences.
It is certain that the Polo – Depolo family originated in the town of Korcula.