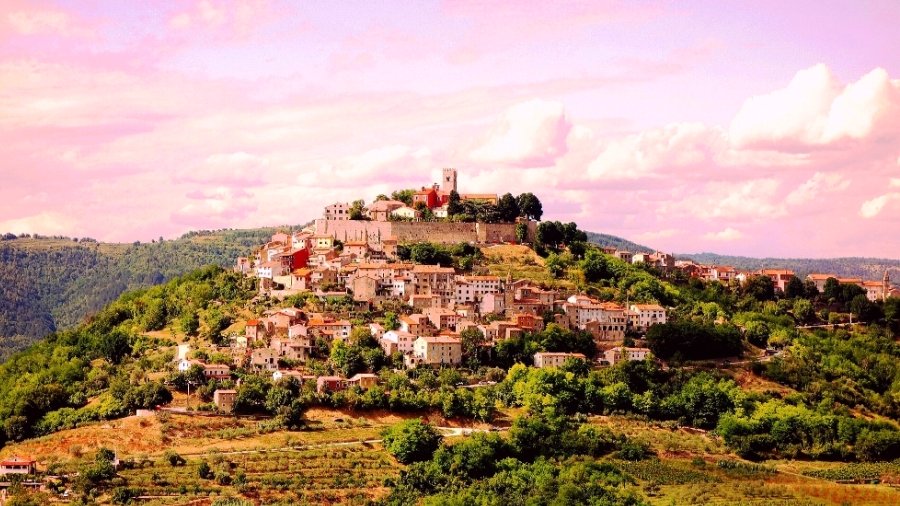 According to ancient legends at the foot of the Motovun hill, the mythical Jason and the Argonauts sailed along the Mirna River, but the first inhabitants to leave traces populated this area in the period between 3,500 and 2,200 B.C. The first mention of Motovun in written records dates back to 804 and after centuries of domination by the Germans and the Patriarchs of Aquileia, Motovun asked Venice to be accepted under its rule in 1278 and remained so until 1797. At the time of the Austro-Hungarian Monarchy, this area was renowned for the growing of trees used in ship-building. 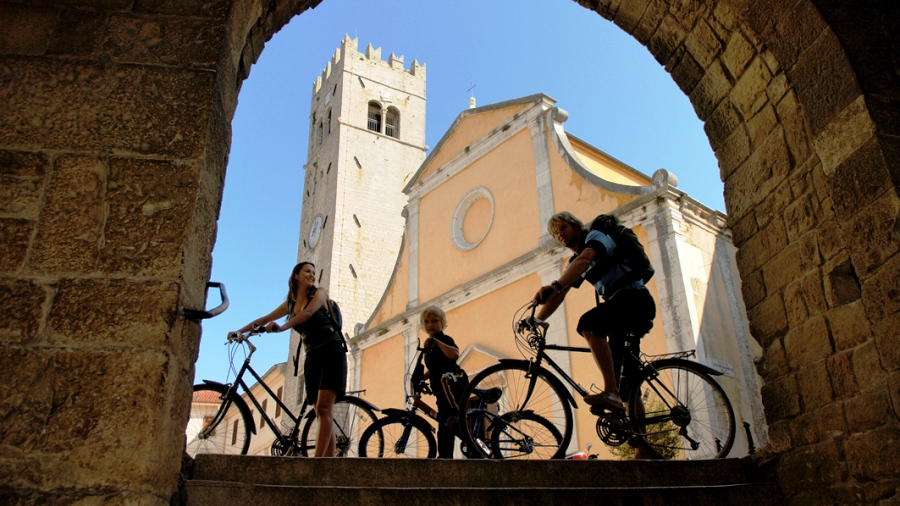 Numerous events are held in Motovun (the Motovun Film Festival), also interesting for those who love flying hot air balloons as the favorable micro-climate makes flying possible throughout the year. Motovun Forest is the most famous place for truffles in Istria, an exceptionally appreciated mushroom that grows underground. Also, noble grape varieties are grown in Motovun vineyards.