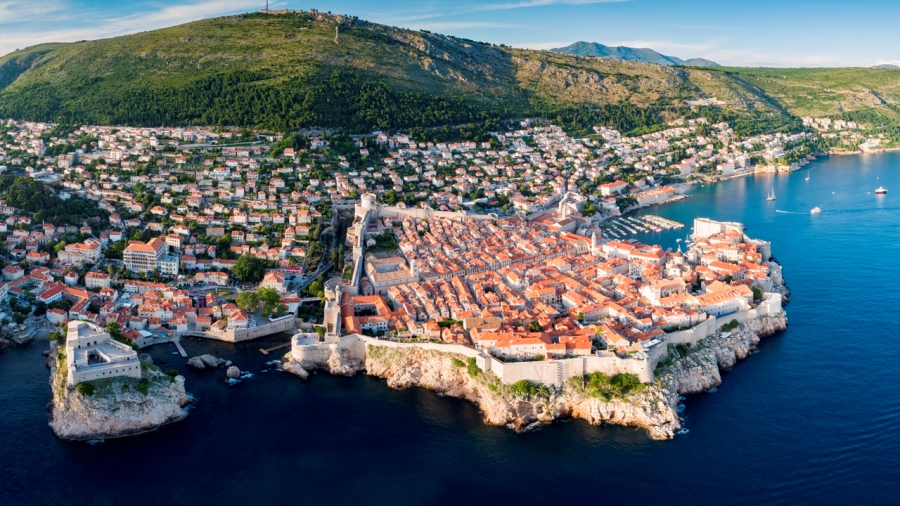 The successful development of Dubrovnik in the past was conditioned primarily by its favorable geographical position, and by an economy based on maritime and merchant activities.

When entering the Adriatic Sea, Dubrovnik is the first island-protected port on the maritime route going from east to west, with quick access to the hinterland by way of the Neretva Valley. Latest archaeological research has shown that a settlement dating to the 6th century or probably even earlier existed under the present city. It expanded with the arrival of the Croats in the 7th century, following the abandonment of ancient Epidaurus (today Cavtat). 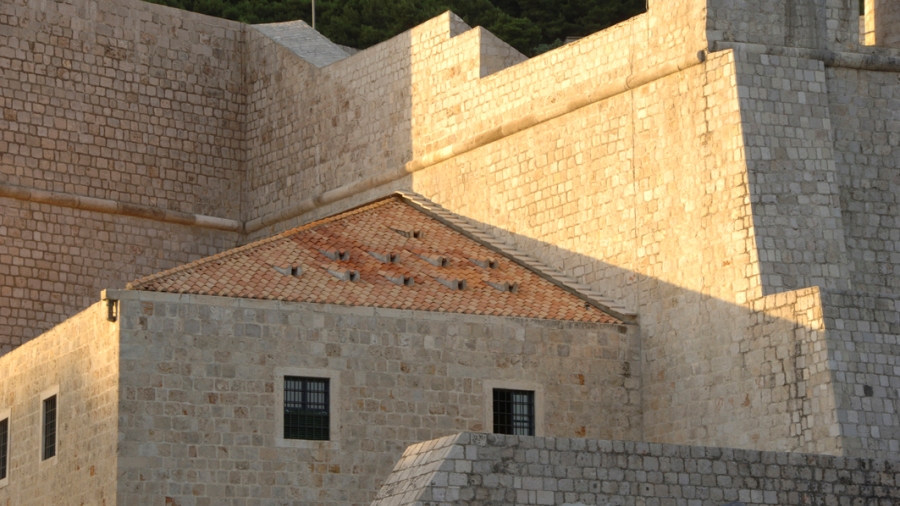 The intensification of traffic between the East and West both during and after the Crusades resulted in the development of maritime and mercantile centers throughout the Mediterranean and the Adriatic Sea in the 12th and 13th centuries. Dubrovnik was one of them. The Zadar Treaty in 1358 liberated Dubrovnik from Venetian rule, and it was crucial to the successful furthering of its development. The remaining Dalmatian towns failed to achieve this so that they definitely fell under Venetian rule in the year 1420. Already during the 14th and 15th centuries, Dubrovnik was the most significant maritime and mercantile center of the Adriatic, alongside Venice and Ancona. Dubrovnik expanded its territory by using contracts and by purchasing land from Klek in the north to Sutorina at the entrance to the Bay of Kotor, including the islands of Mljet, Lastovo, Elaphite and Lokrum.

The legal status of the Dubrovnik Republic was completely achieved by the 15th century. This meant the independent election of a rector and councilors, the minting of currency, a state flag with an image of St. Blaise, an independent legislature, and the right to establish consulates abroad. According to the aristocratic constitution, the state authority was based on the Great Council, which was made up of Dubrovnik aristocratic families. They, in turn, appointed the members of the Senate and the Small Council, which was the executive body of the Great Council. The Rector was appointed on a monthly basis as a nominal symbol of authority.

Already in the 15th century, Dubrovnik had a well-organized transit trade route with the Balkan hinterland. In 1525, due to the stronger Turkish expansionist policies in the Balkans, the Dubrovnik Republic decided to accept Turkish tutelage and the payment of tribute. However, in return, they obtained the right to free trade throughout the Turkish Empire, with a customs duty of only 2%. This small state, which had no army of its own, brought its defensive mechanism to perfection using skillful diplomacy and broad consular activities. It managed to preserve its independence by maintaining neutrality in international conflicts, and by using the tutelage of powerful countries, especially that of Spain and the Vatican. The Venetian Republic was its only permanent rival and enemy.

The Dubrovnik Republic entered its golden age in the 16th century, at a time when the power and glory of the Venetian Empire were on the wane. Its prosperity was based on maritime trade. In the 16th century, the Dubrovnik merchant navy matched world levels with its quality fleet of 180 to 200 ships. Increasingly larger types of ships were being built, such as galleys, coasters and navas. These ships were taking on increasingly longer and more dangerous journeys throughout the Mediterranean and the Black Sea, as well as ocean journeys to northern ports in England and Germany, even as far as India and the Americas. Dubrovnik became world-renowned and sought after for the transport of cargo, which included very diverse maritime and trade affairs. 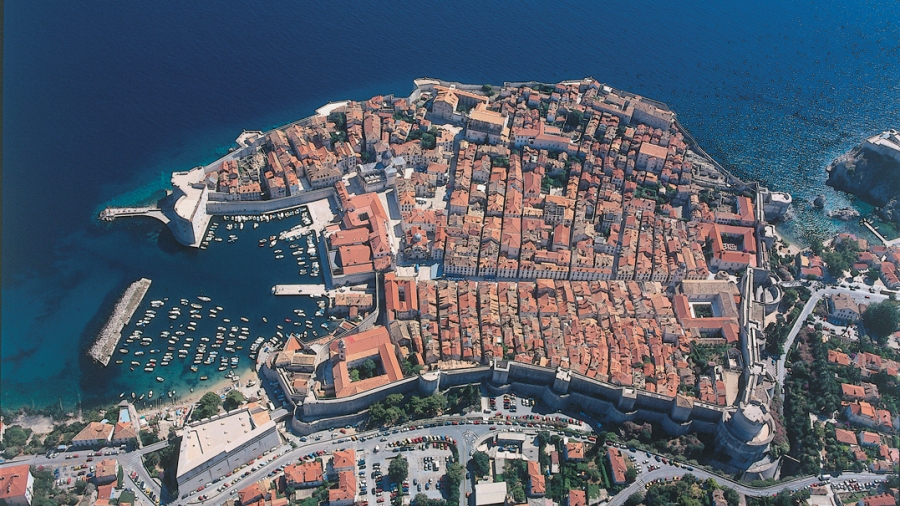 Material prosperity and the feeling of security and freedom helped shape a humanist culture that further inspired ardent creativity. Dubrovnik reached magnificent levels of achievement in its urban and architectural development that has been maintained to the present day, in its literature and poetry (Marin Drzic, Ivan Gundulic), sciences (Ruder Boskovic), and in many other fields of art and culture.

At the Vienna Congress in 1815, the Dubrovnik region was joined to the other parts of Dalmatia and Croatia. Since then, they have shared a common political fate.

Following the Republic of Croatias declaration of independence and subsequent Serbian aggression on Croatian territory, Dubrovnik was attacked in October of 1991. The Serbians and the Montenegrins aimed to conquer and destroy the region, attacking with a destructive force that had never been seen so far. The Dubrovnik region was occupied and significantly devastated. In the 8-month siege, the city itself was repeatedly bombarded. The most brutal destruction occurred on December 06th, 1991.

Today, the war-devastated cultural heritage of Dubrovnik has been repaired for the most part. The renovated hotels, the important assets of the Dubrovnik Summer Festival, as well as other cultural events are crucial prerequisites for the development of modern tourism.