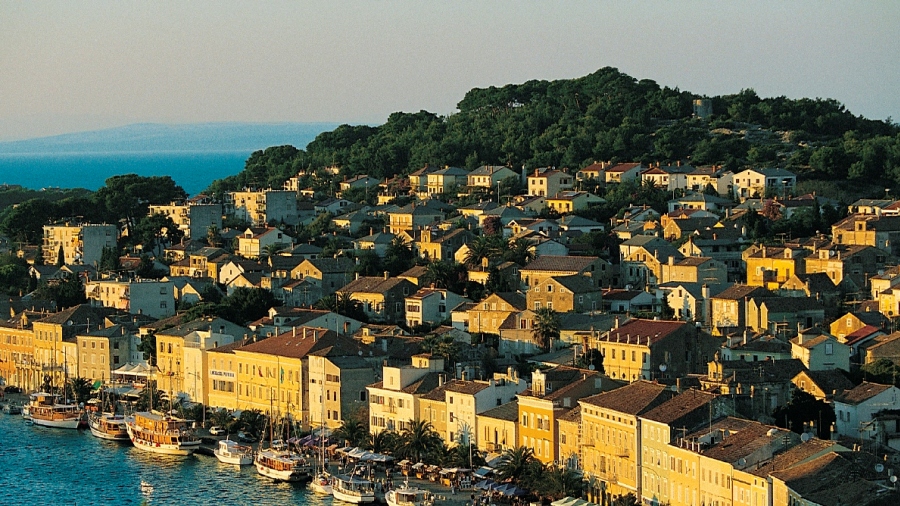 Mali Losinj is the biggest settlement on the island, found on the southern side of the Bay of Losinj, which thanks to this position has become a very important maritime and commercial center, and today, also an important tourist destination. Positioned in the August Bay, the biggest closed bay of the island, and with 7000 inhabitants, today it is the biggest island town in the Adriatic. Mali Losinj dates back to the 12th century when twelve Croatian families settled in the eastern bay St. Martin. First Croatian settlers were farmers, later they also turned to fishing, sailing and shipbuilding, and with that, the settlements moved towards the coast The golden age for Mali Losinj was the end of the 19th century when thanks to seafaring the “small village” turned into a maritime town. Because of the big changes and the maritime crisis in the region, due to passing from sail boats to steamboats, it seemed that the destiny of this and similar towns were sealed. Upon discovering the health benefits of the climate, and growing of the new economic realm, tourism, a new page in the island’s history was open. 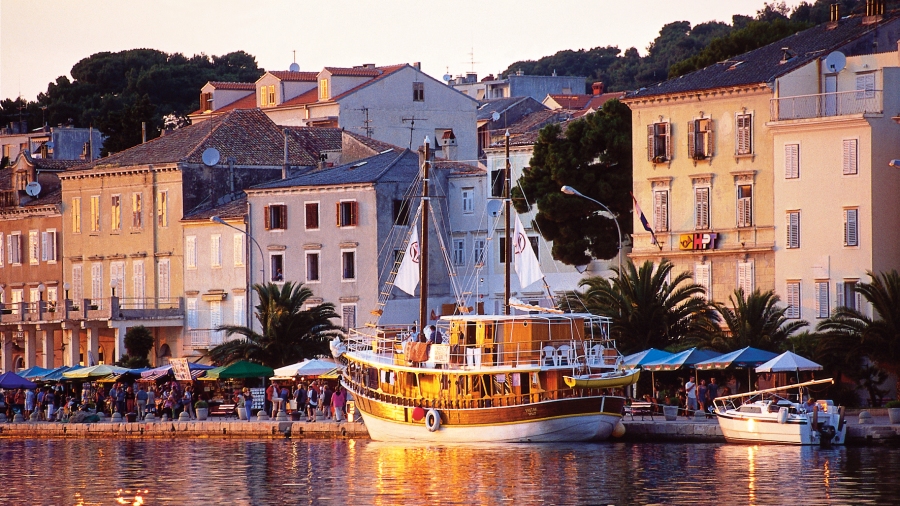 Today Mali Losinj is one of the main tourist centers on the Adriatic known in all European tourism circles, which is proofed by an ever bigger number of guest that visit the island every year. Mali Losinj was the recipient of the title „Champion of Tourism 2007“, and for 2009, Mali Losinj is the Croatian candidate for the Golden Flower of Europe 2009.