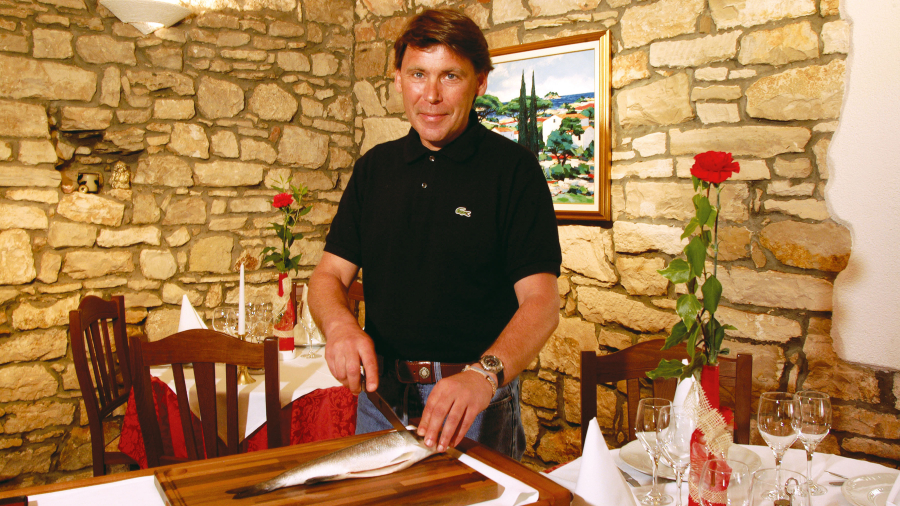 Small and comfortable restaurant Damir & Ornella owned by Baletic family is located in the old city center of Novigrad. The restaurant is opened at the end of the last century and since then it sticks to the principle to always put the highest quality ingredients in the first place. The restaurant serves daily fresh fish from the Adriatic Sea. In order to preserve the most quality flavor, the restaurant motto is "From sea to the table."

High-quality fresh fish is prepared in the simplest way - raw. This concept is called the Mediterranean Sashimi - it connects the values of freshly caught fish and the art of filleting. For each fish it is used different extra virgin olive oil, then it is salted, and it can also be seasoned with lemon juice and pepper. The fish is always the one that defines the plate. 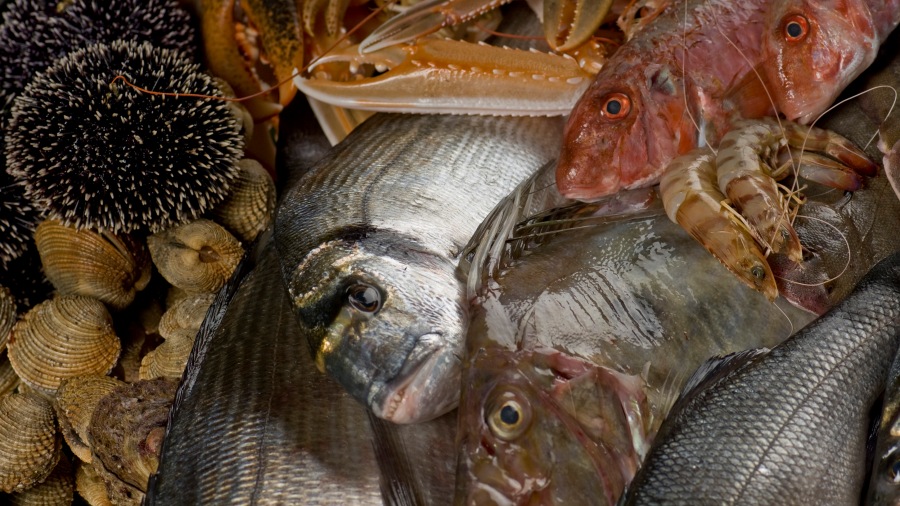 The restaurant has only six tables and all the attention is paid to guests and food preparation that takes place in front of the guests.

When the restaurant was opened, only winning offer was Coronica. But after the first Gault-Millau’s cap, the offer was extended and now the restaurant has an impressive wine list, for which is responsible daughter Matea, the sommelier by profession. Matea is from an early age in the restaurant, and her father had taught her everything he knows about the fish. She is responsible for the preparation of cakes, but also she is doing presentations of filleting in front of the guests.

This restaurant contributes to the promotion of Novigrad and the entire Istra. Matea and Ornella won the final competition of 24 restaurants in the Mediterranean, in a popular TV show "La Prova del Cuoco”, on RAI Uno in 2009. Great recent recognition came at the end of the last year at a formal publication of La Liste in Paris when Damir & Ornella was listed among the 1000 best restaurants of the world. It took the 618th place in this prestigious ranking list obtained by the method of compilation of results from more than 200 national guides and publications such as Gault Milleau, Michelin, Dining Out, Time Out Food & Drink Awards Gourmet Traveler, NY Times, Feinschmecker, 50 best…

Restaurant "Damir & Ornella" has survived all these years thanks to a good story that accompanies it and it is transmitted within gourmets. In preparation are, as always, new projects in which stronger focus will be put on foodstuff. Fresh fish of superior quality, preparation and presentation of filleting in front of a client, distinguishes this restaurant from the rest and makes it unique.

Raw fish, olive oil, salt and pepper are a simple recipe of the Istrian sashimi temple - in Ornella’s kitchen, with Mateja’s cakes and Damir’s guard.