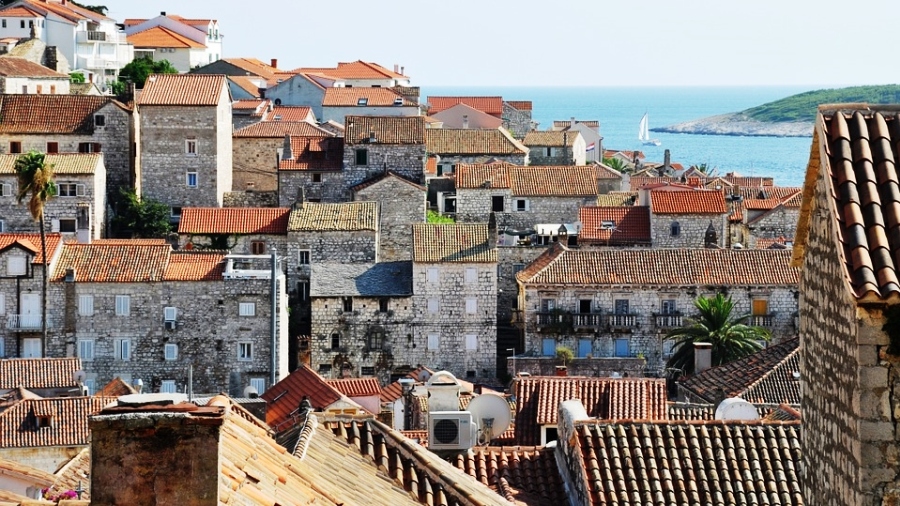 The city of Hvar is a unique fusion of luxurious Mediterranean nature, rich cultural and historical heritage, and mundane, tourist present.

It is situated in picturesque nature, facing the southern, side of the world that has given it all Mediterranean attraction and cheerfulness; facing the sea, that gave it splendid and repeatable history, Hvar is an inexhaustible treasury of the scenery, atmosphere and adventure. 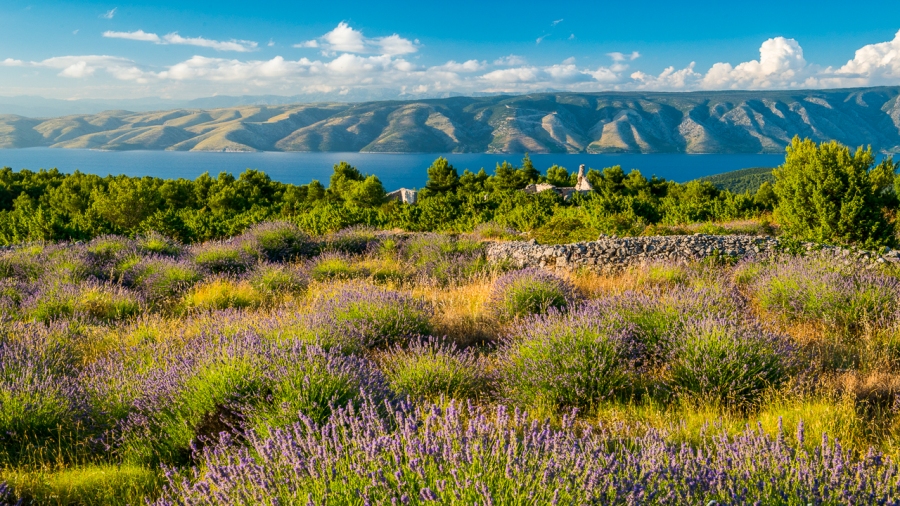 Its name derives from the Greek name for island and town, that stood where today Stari Grad (Hvar became an island’s center in the13th century) stands - PHAROS.

Hvar gained glory and power during middle ages being an important port within the Venetian, naval empire. Today, it is center of island’s tourism and one of the favorite destinations in Dalmatian riviera - a town of smiling and courteous people, who are almost only dedicated to tourism.