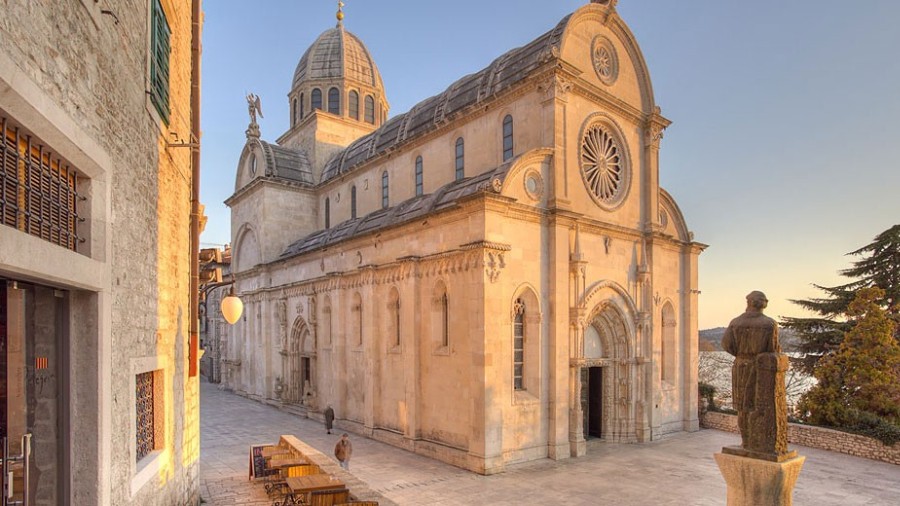 Sibenik is in the central part of the Croatian Adriatic Coast, in the picturesque and indented bay where the Krka River, one of the most beautiful karst rivers in Croatia enters the sea. Sibenik today is the administrative, political, economic, social and cultural center of the County of Sibenik and Knin which extends along the 100-kilometer long coastline between the Zadar and Split Rivieras, extending up to 45 kilometers into the hinterland area, at the bottom of Dinara mountain.

Sibenik and Knin County covers about 1,860 square kilometers and surrounds the islands, the coast and the hinterland. Sibenik and Knin County has 242 islands, islets and above-sea reefs. Most of this archipelago is in the north-western part of Šibenik's waters and is especially indented, bare and sparsely inhabited. The area of Sibenik has only 10 island settlements. The most numerous group of islands are the Kornati, widely known for their bizarre shapes and splendid natural beauties. 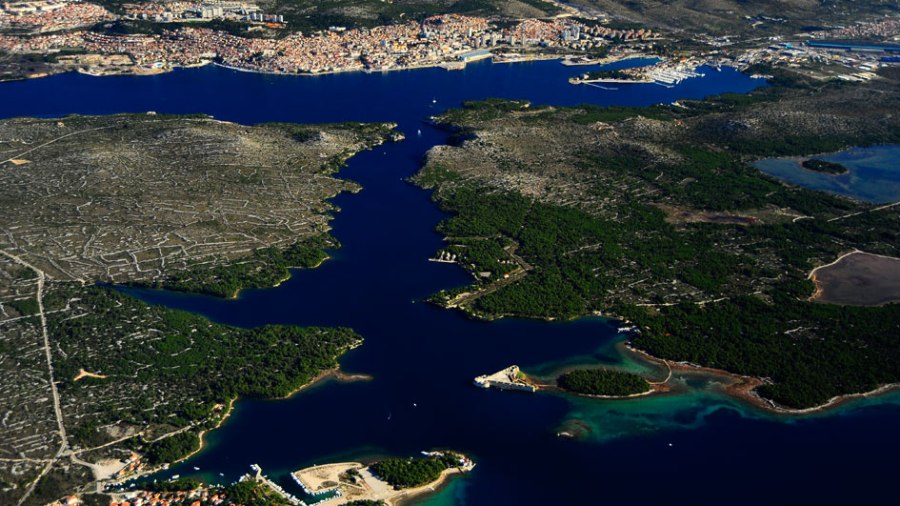 The open sea and islands are reached from the 300-1200 meter wide and 10 km long Sibenik Bay, through the narrow, winding channel. Although the coastal belt of the Sibenik area only reaches a few kilometers inland, to the Trtar mountain chain and Mt. Svilaja in the south-eastern part, 66% of all its population live here.

This region is characterized by limestone mountain crests, small valleys (Gornje and Donje polje) and plateaus which are the base for agriculture. Vegetation is mainly spruce in the hinterland and maquis on the coastal areas and on the islands. The Šibenik region has a characteristic. Mediterranean climate with hot summers cooled by the maestral breeze, and dry winters.

Sibenik, the oldest native Croatian city on the Adriatic, is located in the most protected natural harbour, in the centre of the eastern coast of the Adriatic Sea, at the mouth of the beautiful Krka River, at the sources of Croatia’s rich history, probably in the place where some of the original Croatian settlers first saw the blue sea, as capricious as it is beautiful that both protected and defended them, fed and took care of them for as long as they could remember.