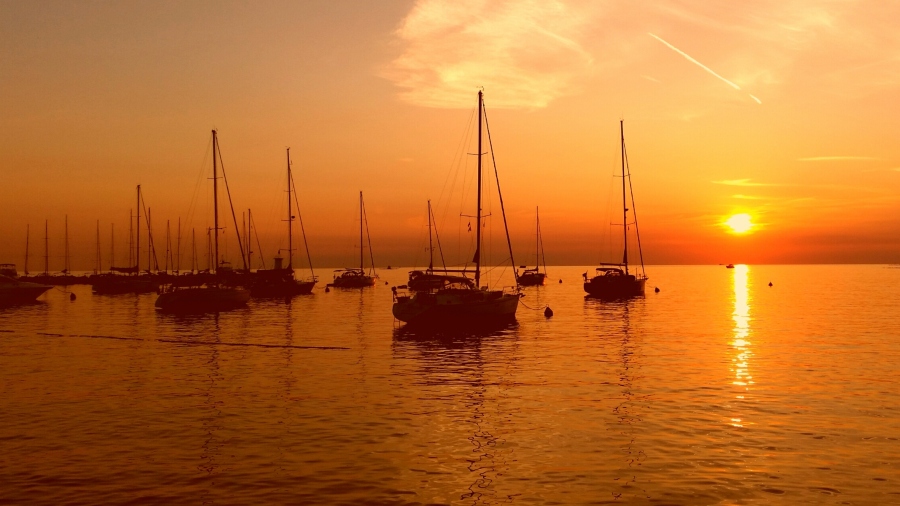 Novigrad, once a peaceful fishing town, over the years has become a compelling touristic destination. Although being so popular among tourists from all around the world, Novigrad has to this day kept its intimate and irresistible charm of a typical quite Mediterranean fishing town. 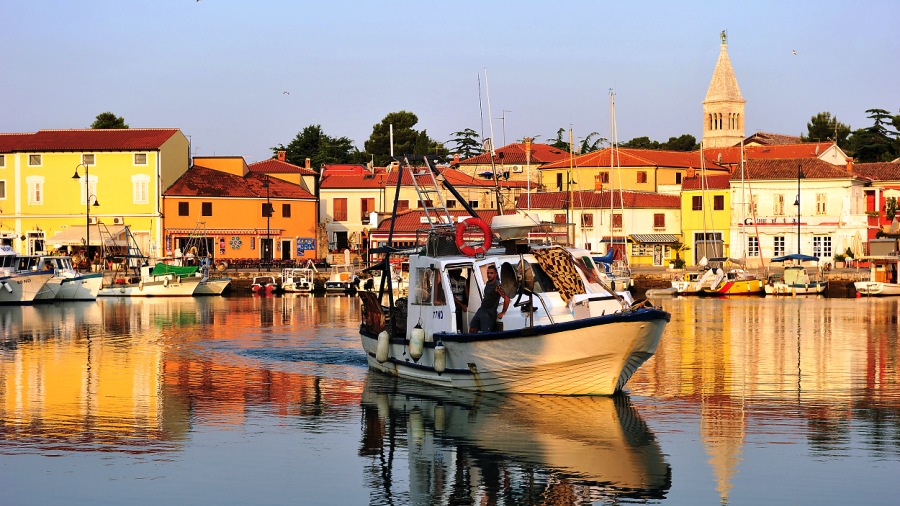 Novigrad isn’t just a real architectural gem filled with astounding historical sights, rich cultural heritage and preserved natural beauty; Novigrad is also one of the top Istrian gourmet destinations where one can taste many gastronomic extravagances of the Mediterranean food. The Istrian excellent cuisine and its delights will spice up your stay and make your journey so comfortable you will for sure want to return to this charming town again. 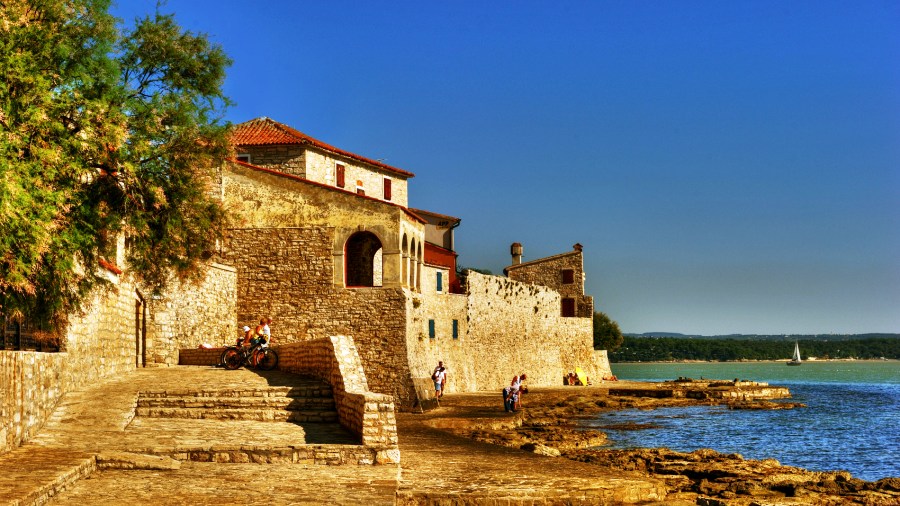 The city walls have for centuries embraced and protected Novigrad’s rich history, its culture and valuable traditions. In fact the first written reference to the city goes back to the distant 599 A.D. Novigrad was founded on the grounds of several villages that are known to have existed on this same land in the past- Neapolis in the Seventh century, then Civitas Nova in the Ninth century, and ancient Emona (Aemonia) in the 12th century. All of this states the fact that Novigrad’s background is filled with a rich and very turbulent past.