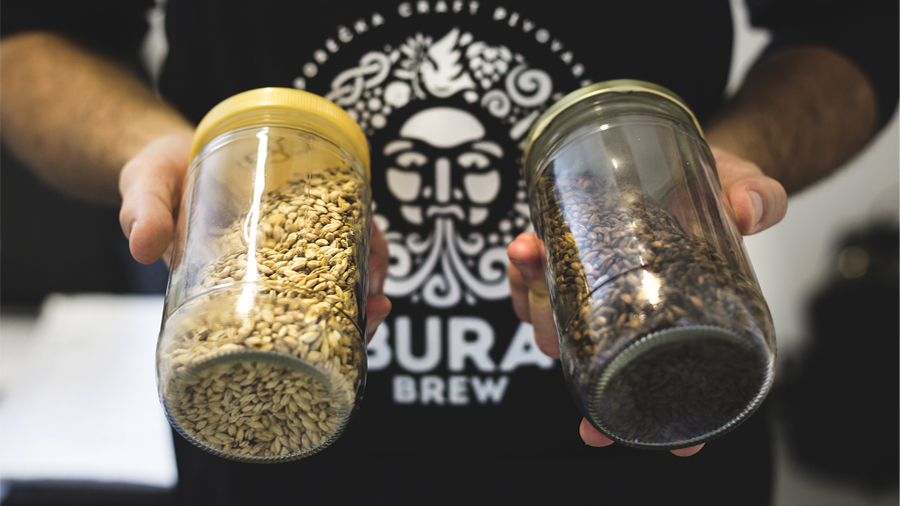 The project idea was born at the beginning of 2014 and the company was founded in March 2015. By March of the following year we were brewing enthusiastically and the dream became a reality!

This dream was hard won, involving long hours meticulously developing the idea, analyzing the market, creating a detailed business plan and looking for funds and a location all while developing the recipes.

The Bura team is made up of its 3 founders; Alessandro, Claudio and Veronika, all of them with different tasks, experiences and skills. 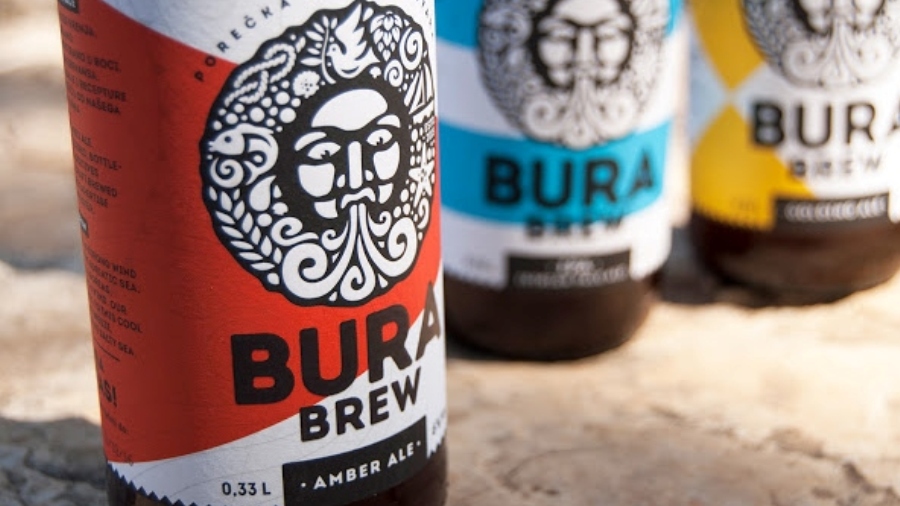 "The brewmaster is someone who creates beer. In reality, in my humble opinion, the brewmaster is someone who creates the conditions to achieve the final product following every single step of the process with scrupulous attention to detail, especially with regard to the very important issue of sanitation. Who really creates the beer is our Majesty, the yeast, during fermentation and maturation together of course with water, barley, malt and hops". 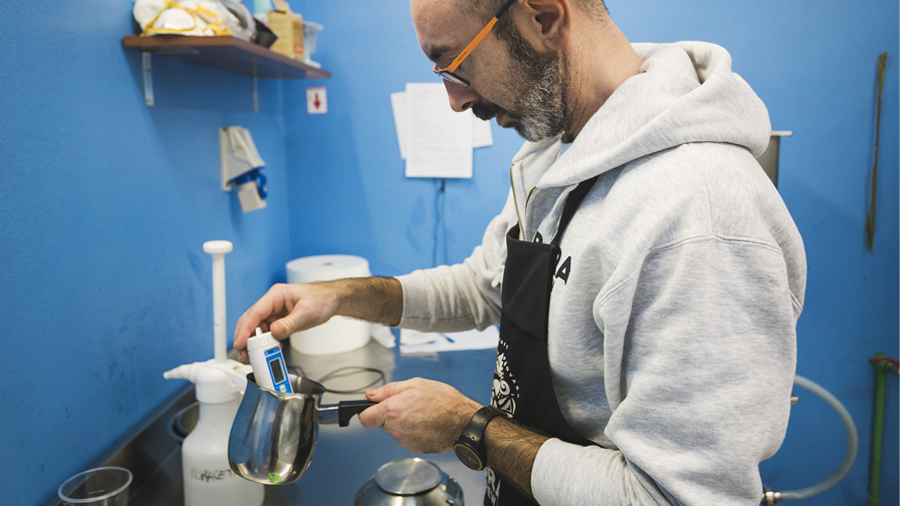 First craft beer I ever tasted:  one that I brewed myself in my garage at home in May 1997.

After a few months I tasted a "real" craft beer: the "Tipopils" from "Birrificio Italiano" by the brewmaster Agostino Arioli. Only there did I understand that I shouldn't have fallen in love with my very first beer, that there was much room for improvement. This was something that I undertook in the following 17 years, working with other homebrewers and Italian microbreweries, before opening my own brewery.”

All crew members behind Bura brewery are very charming and their message is:  "Before making our own beer we are first of all beer lovers and beer drinkers. Sláinte!!"