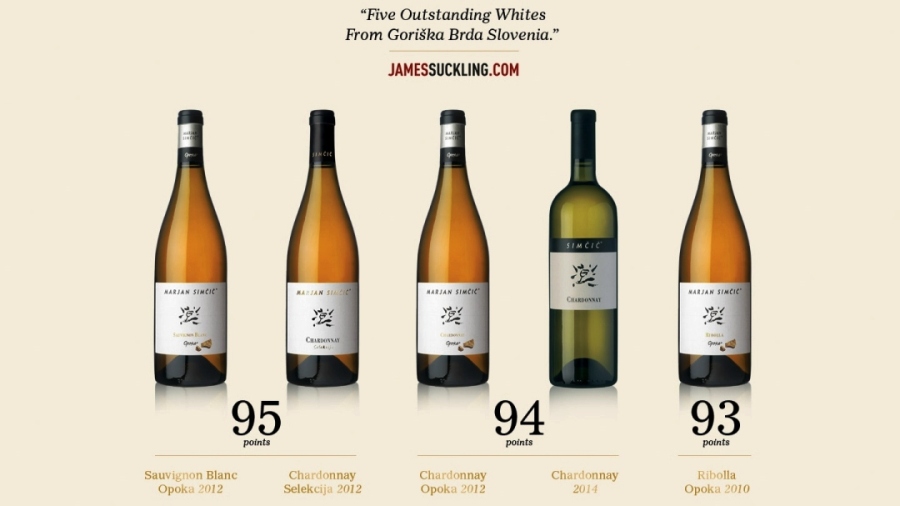 In 1860 Anton Simcic bought a farm in Medana and began vine growing and winemaking.
Soon he opened an inn and a store in the village and also managed his own wine shop in Vienna.

Over the years his sons inherited the business: Nando the store, Pavel the inn and Teodor the winemaking. After the World War II, the government nationalized part of their land, the inn and the store. Nando and Pavel emigrated, leaving Teodor and his son Salko.

In 1988 Salko`s son Marijan took over the management of the farm. In 1997, in the village of Ceglo near Medana, a new and modern wine cellar was built, thus creating perfect conditions for producing high-quality wines. The new logo of the farm was revealed and a new future began. 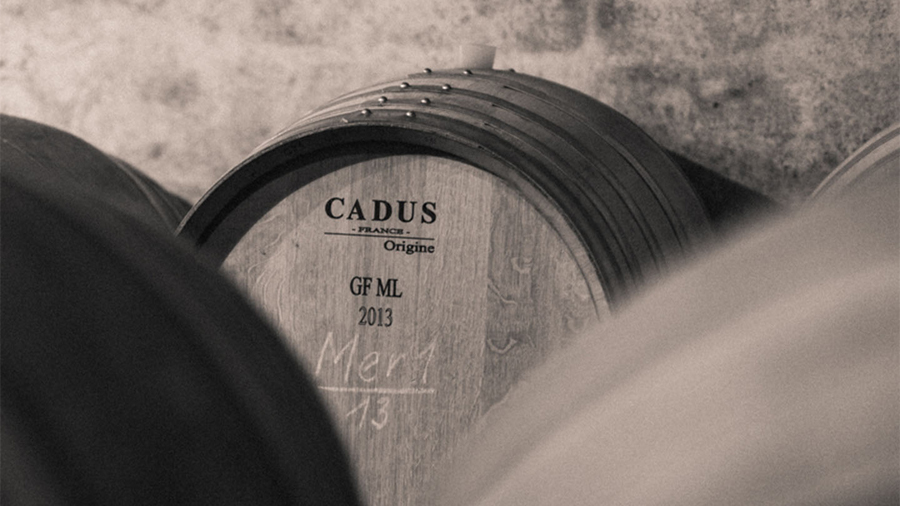 The year 2008 was a milestone for Simcic winery - Marjan, representing the fifth generation of winemakers, since in 1860 Jozef Simcic bought first pieces of Brda land and planted the oldest vineyards, becomes the pillar of the winemaking from all points of view.

Marjan`s story, which was told and implemented through his wines in the past 20 years, in the year 2008 was brought to such perfection to present to the public result of his devotion - a new line of top quality wines ''Opoka''.

Along the wines’ structure we can follow the intertwining of long-lasting winemaker’s experience, the signature of his character and all the best offered by the Brda terroir.

Four wines labeled as "Opoka" (Ribolla, Chardonnay, Sauvignon Blanc and Merlot) represent a completely new dimension in the quality of our wines.