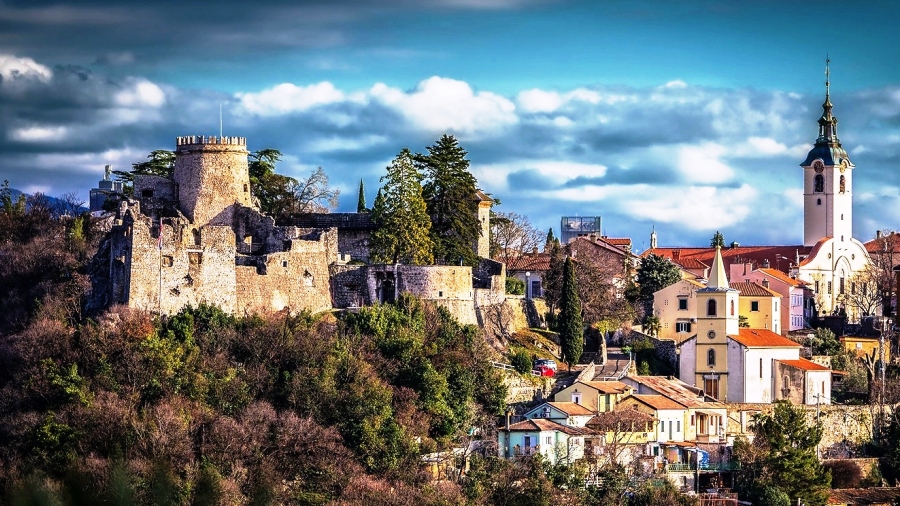 The oldest traces of human presence in today’s Rijeka area date back to the Palaeolithic and Neolithic periods, and the remnants of prehistoric castles (Solin above Martinšćica, Trsatski brijeg and Veli vrh – Gradišće above the Rječina River) to the Bronze and Iron Ages. Such settlement dominated over Rijeka’s Bay and protected the port as early as during the period of Illyrian (Liburnian) habitation. 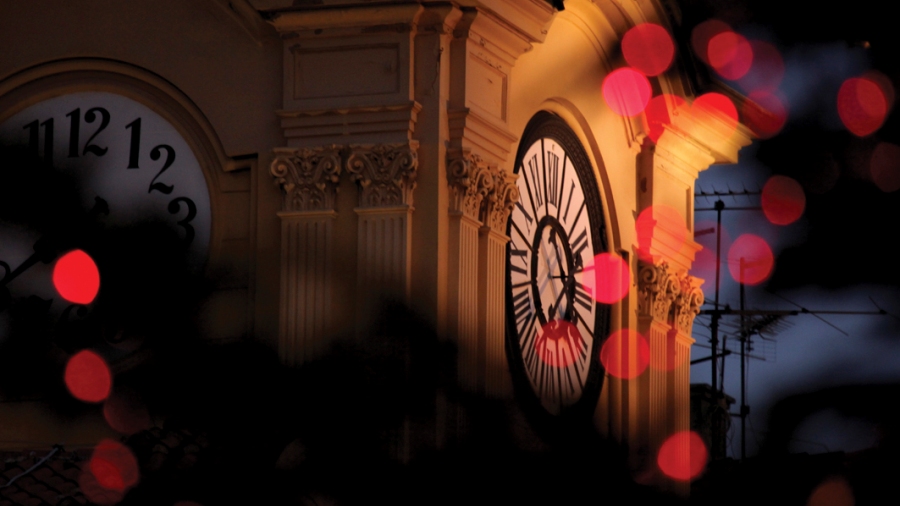 The Romans moved the residential center closer to the sea, right from the confluence of the Rječina River into the Adriatic, on the site of the present Old Town. Numerous archaeological finds (the foundations of the Roman walls, the walls of buildings, the remnants of the Roman baths, Roman doors) are proof of the urban level of Roman Tarsatica. Being situated on a mild slope, with a narrow shore zone, abundant sources of fresh water and a sheltered bay with natural characteristics of a port, this city had all the predispositions to develop into an important port and commercial city.