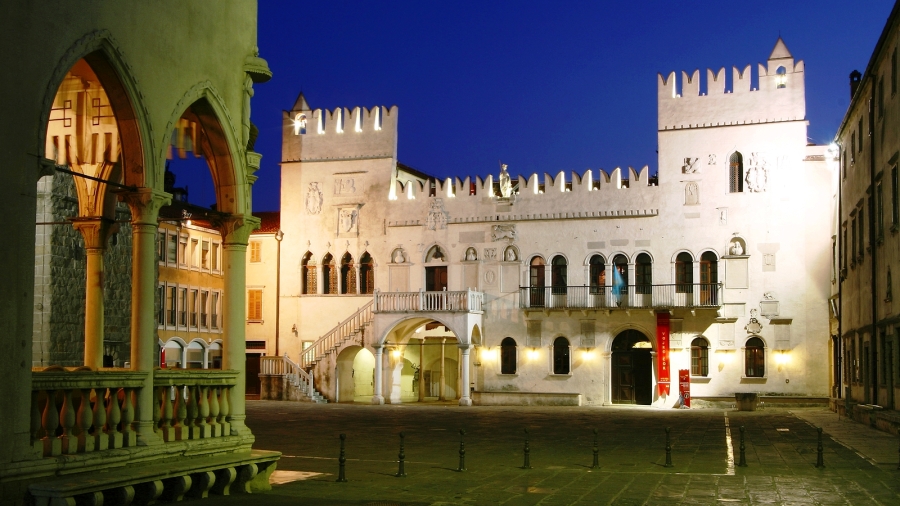 The history of Koper goes back to the times of the Middle Bronze Age, 1500 years B.C. In the past , Koper was an island, first inhabited in pre- Roman and Roman times.

Aegida, Capris, Justinopolis, Insula Capraria, Caput Histriae, Capo D`Istria are the various names of Koper, whose image and name were altered throughout history by different rulers and states. Of all Slovenian coastal towns, Koper underwent the greatest number of changes and progressed a long way from the story Goat Island to the economic centre of Slovenian Istra. Its modern image deep historic roots and it is quite an art to bring together all these influences. 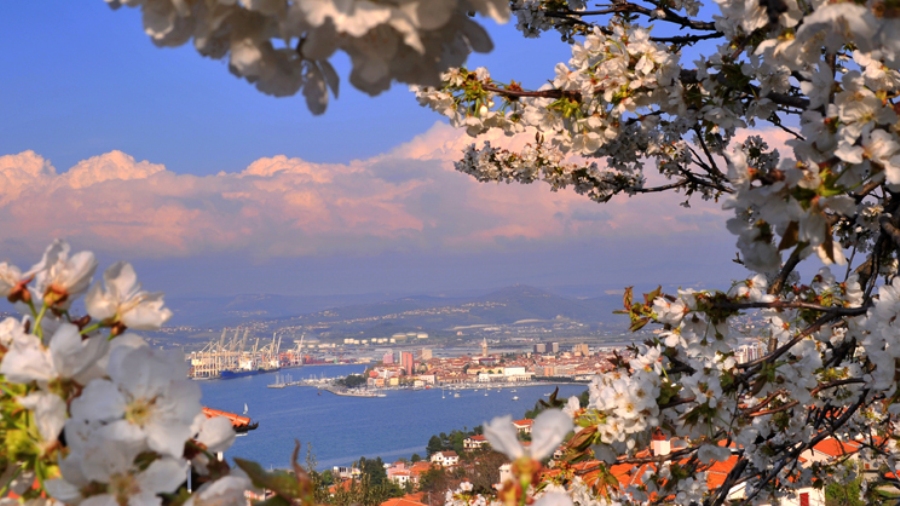 In Roman times, the town was called Capris, in the times of Pope Gregory I. it was Insula Capraria( the Goat Island), in Byzantine era it was called Justinopolis, the patriarchs of Aquilea named it Caput Histriae. Only in the times of the Venetian Republic its name was changed to Italian language: Capodistria. During the long Venetian rule, Koper underwent the most significant economic and cultural changes, which can still be felt today. The modern city of Koper is a member of the Slovenian Association of Historic Towns. 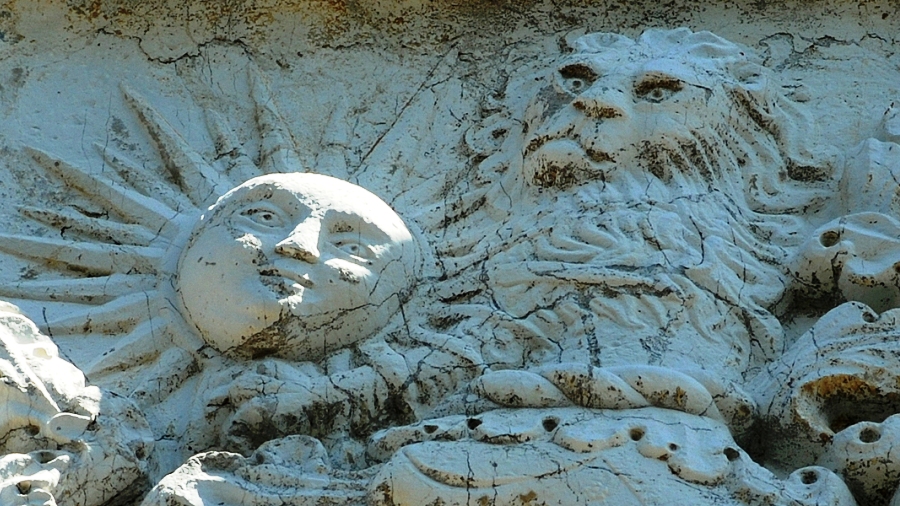 The most important periods were times before World War I, the time of Napoleonic and Habsburg rule, the time when the saltpans were reduced in size and Koper was no longer an island. Its development was influenced significantly by the establishing of land and sea connections with Trieste and Poreč. 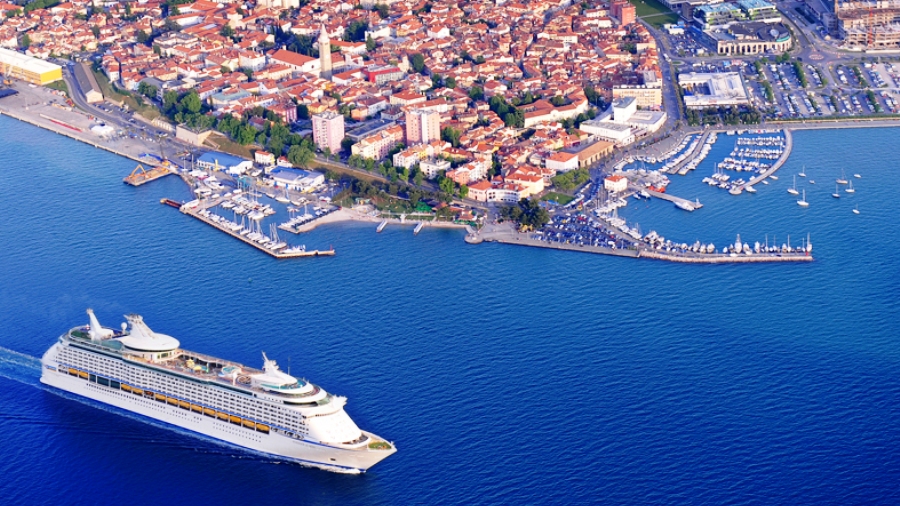 After World War II, in the times of great political changes, Koper became the economic centre of the region, a meeting point of nautical, seaside and sports tourism.

Various cultural events give life to its sreets and squares all year round, especially in the summer months. Last but not least, the establishing of the young University of Primorska, gives this  city of abundant past, daring present and optimistic future a special kind of charm.