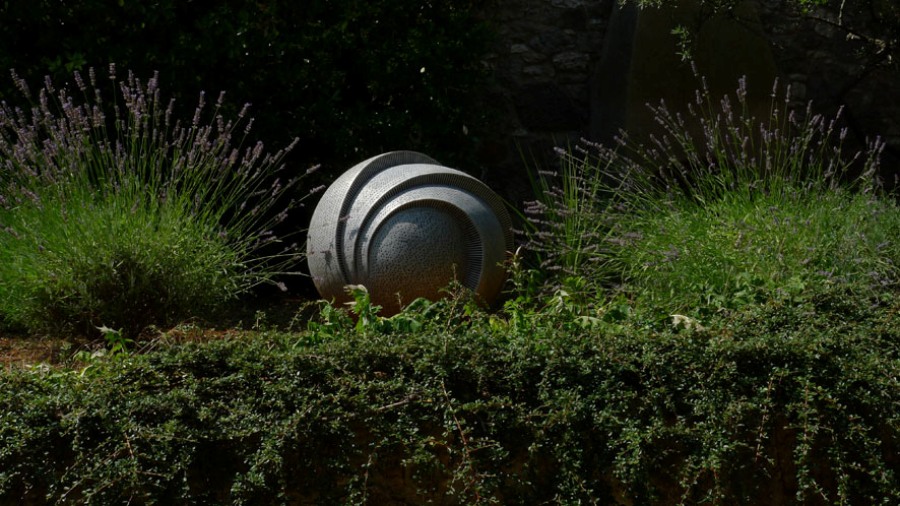 In the close vicinity of Vrsar there is one of famous and cultural tourist attractions: Dusan Dzamonja’s Park of Sculptures. On the hills overlooking the sea, over more than 10 hectares of meadows, there are artist’s atelier, workshop and park of sculptures. In the 1960ties, after the Venetian biennial, the Dzamonja’s statues made of nails and chains attracted the attention of world art critics because of their unusual structure, universal forms, oriental exoticism and above all because of the author´s originality. His works are exhibited in the Museum of Modern Art in New York, in the Tate Gallery in London, as well as in the museums of modern art in Paris, Sao Paolo, Antwerpen and other cities in the world and in Croatia. 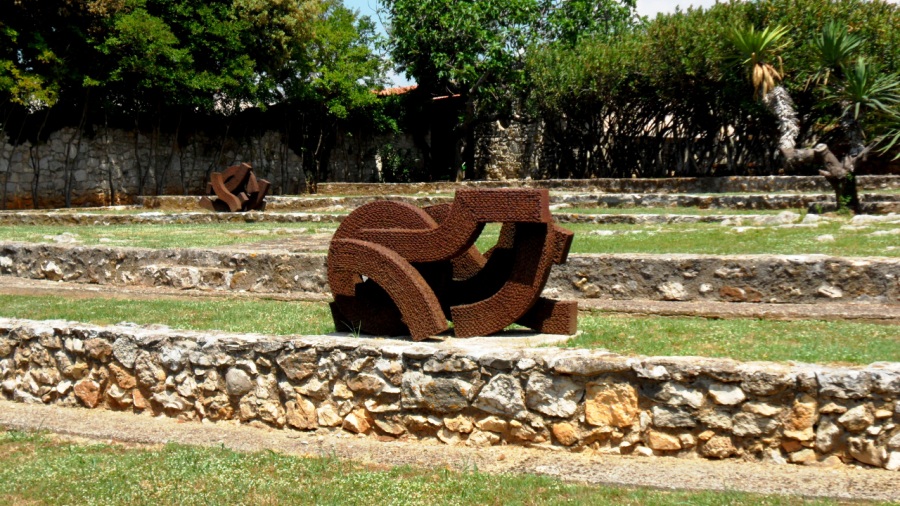 Born in Strumica on 31st January 1928. Graduated in1951 at the Academy of Fine Arts in Zagreb at the class of prof. V. Radaus and enrolls in Master class of prof. F. Krsinic. 1953 starts to work in his own studio. 1954 first one-man show. 1970 begins construction of his house, studio and Sculpture Park in Vrsar. He lived and worked between Zagreb, Vrsar and Brussels.

…With more than half of a century of work behind him, Dzamonja is one of the most distinguished artists in Europe. A testimony to his contribution to art has been provided throughout his career by the many honors, prizes, and commissions that had come this way. So what is that particular quality that he has contributed to the world of sculpture for which has been so widely recognized by museums and critics? In as much as it is ever possible to answer such questions, three aspects of Dzamonja’s work suggest themselves. He developed new ways of using traditional materials; he reconciled the intractability of metal to the fluidity and animation of nature; and, without resorting to the narrative, he imbued his architectural monuments with the sensation of human presence…