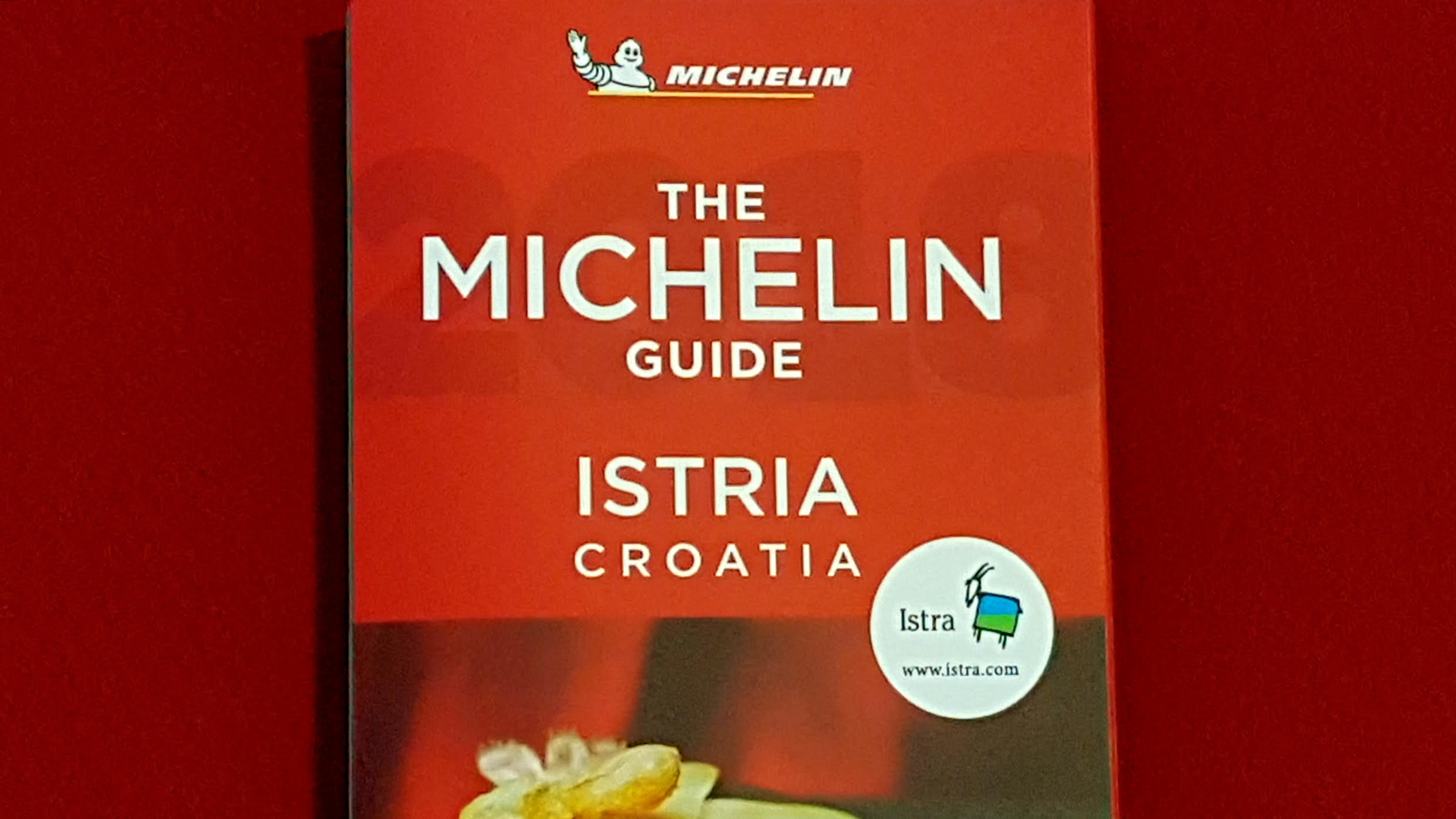 The Michelin Restaurant Guide inspectors have awarded fifteen gourmet establishments from Istria. This is a result of an annual survey of gastronomy in the region presented in 2019 edition of Michelin Croatia. 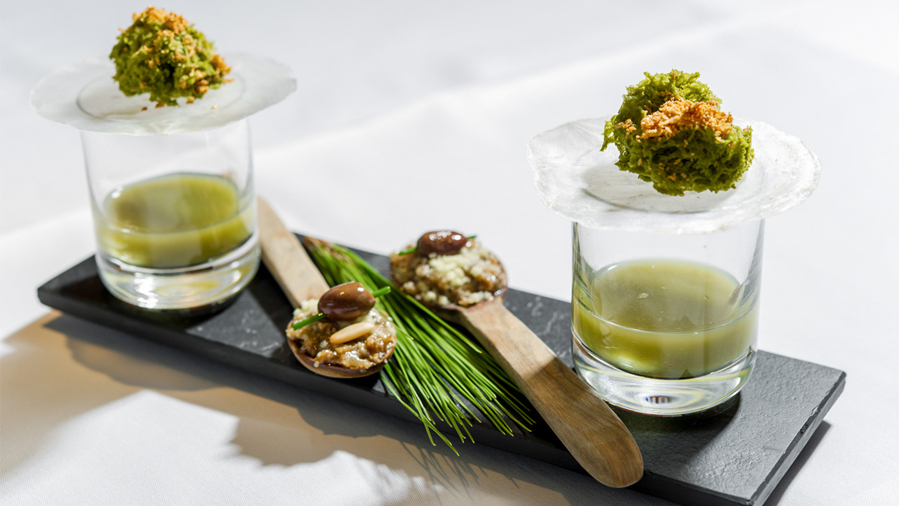 In the southernmost part of Istria, Anthony Bourdain’s favorite spot, Batelina made the list again this time obtaining prestigious Bib Gourmand award for the perfect balance of quality at affordable price.

Most awards go to the northwestern corner of the Istrian peninsula. Raw seafood superstars from Damir & Ornela are on the list as well as two other prominent seafood restaurants from Novigrad, Marina, and Cok.

Dining venue at boutique hotel San Rocco in nearby Brtonigla received a special recommendation at Michelin guide just like their neighbors from Morgan, specialized in game culinary fusion. Another exquisite seafood gourmet pearl made the Michelin list as well.

Three more gourmet pearls have been recognized by Michelin’s 2019 guide: seafood restaurant Pergola in Savudrija, restaurant Badi tucked in the Lovrecica Bay, as well as exquisite refinement of Buscina tavern, all located in North West Istria wine and gastronomy area.

Apart from Monte, two other culinary venues from greater Rovinj area have been included in the list; Alla Becaccia in Valbandon, famous for game culinary treats, and restaurant at premises of recently redesigned Relais & Châteaux property Stancija Meneghetti. 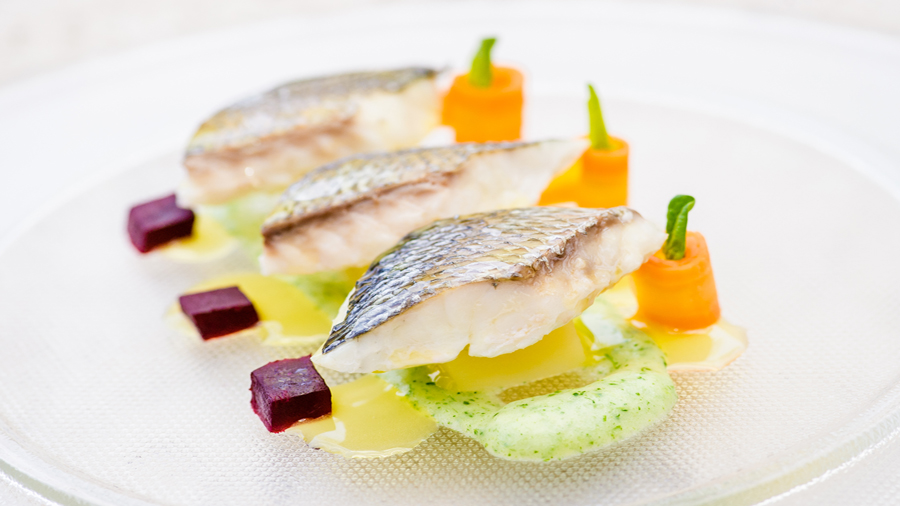 There are various strict criteria that every Michelin inspector evaluates: quality of the products used in food preparation, mastery of flavor and cooking techniques, the personality of the chef and cuisine, value for money and consistency in quality between visits.

To remain independent in their opinion of restaurants they review, Michelin inspectors visit anonymously and pay for their own meals. It is only after paying their bill that inspectors may choose to introduce themselves and ask for more information, if necessary.

One of the foremost extra virgin olive oil authorities in the world, Flos Olei, included ninety olive oil producers from Istria in its 2020 guide

Top spots go to restaurants Monte from Rovinj, and this year’s new entry Draga di Lovrana, both recipients of one Michelin star 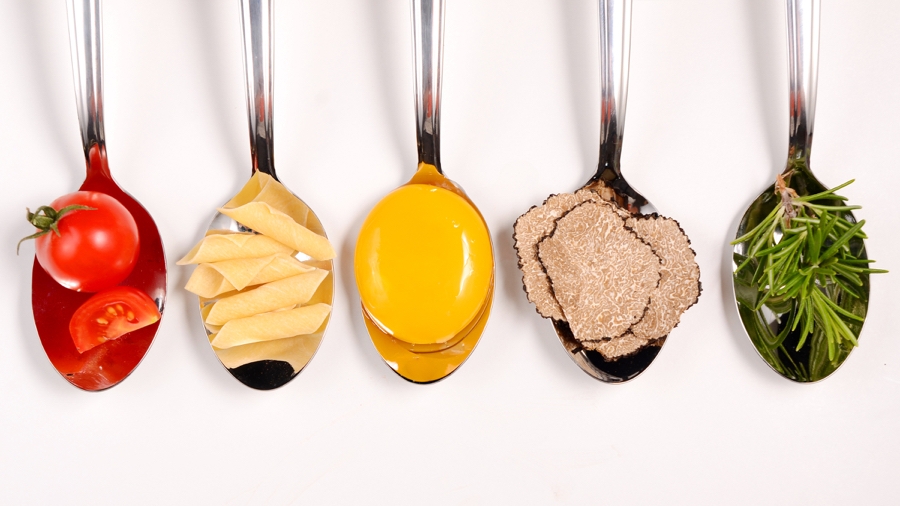 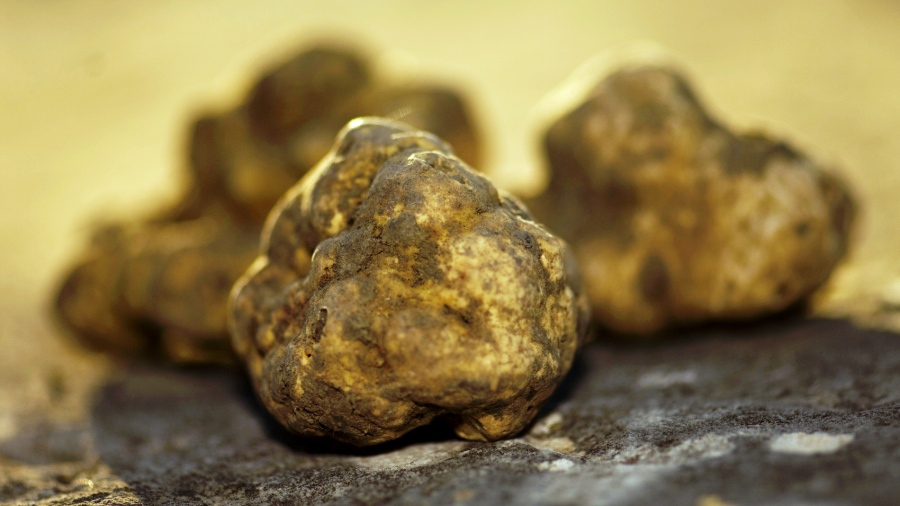 The New York Times Article On Truffles in Istria 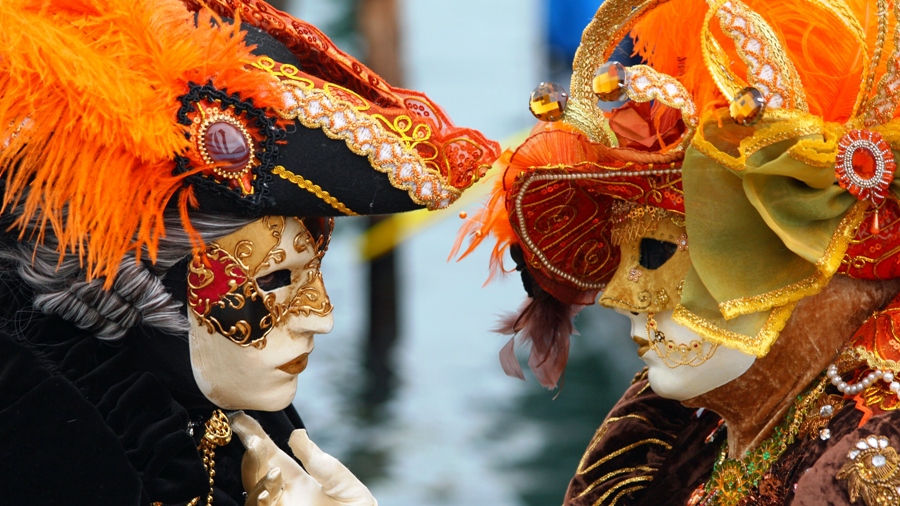 Festa Veneziana, an outstanding evening show, will bring music, rhythm and joy to the banks of canals of Venice.